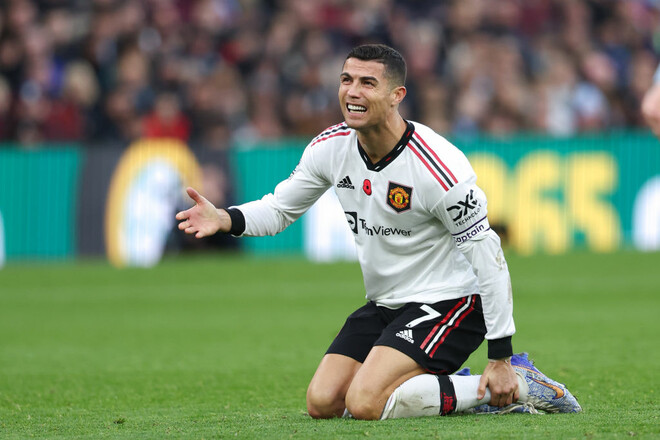 Journalist Piers Morgan, to whom Cristiano Ronaldo gave that scandalous interview, assessed the consequences of this interview for the Portuguese striker:

“Well, I think it is very unlikely that he will return to Manchester United. Cristiano knew everything when he gave this interview. This is highly unlikely for all the reasons he stated. I think that Ronaldo and Manchester United are close to a divorce.

The club was in despair for a long time. And Ronaldo returned last season and scored 24 goals. Cristiano also scored six goals in the Champions League, and as he noted, in 3 months it is impossible to turn from such a player into a guy who can no longer play. His heart has been with Manchester United since he was 18.”

Earlier it was reported that Manchester United is working on terminating the contract with Ronaldo.

For Black Friday, the Meta Quest 2 is finally back at a reasonable price