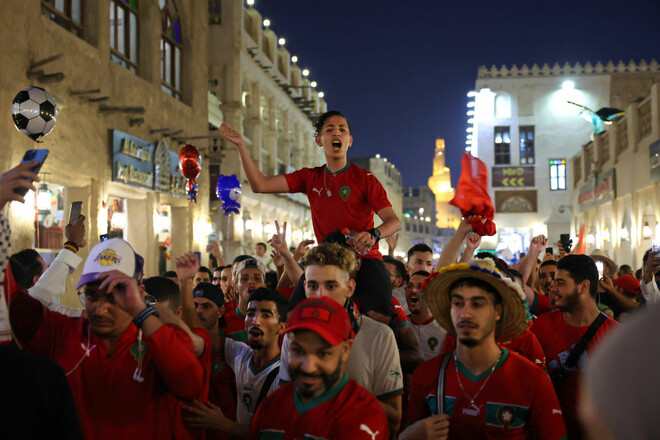 The country promised to pay the “paying fans” for flights, accommodation, match tickets, and food and drink. However, now the English media have found out that such fans will have to buy food and drinks at their own expense: this payment point has been canceled.

The decision was made after reports appeared in the media that Qatar was recruiting “paying fans” for positive reviews.

Assassin's Creed Valhalla: "The Last Chapter" will be released in early December - no New Game Plus planned