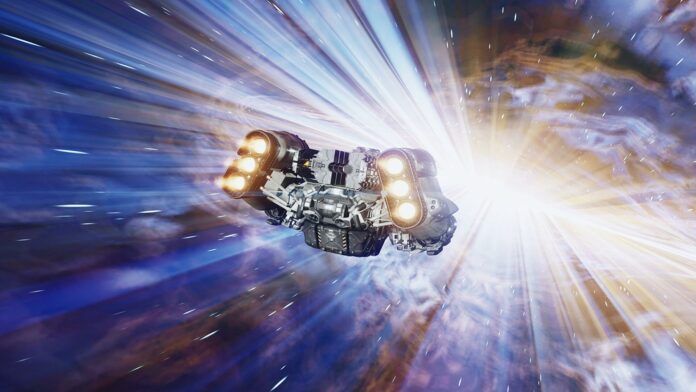 An employee of Bethesda, “Jurassica”, prompted fans on Bethesda’s Discord channel to ask questions about Starfield, the team’s new sci-fi adventure now part of Microsoft and Xbox Game Studios. The thought, clearly, goes to The Game Awards 2022, where we could see news or in any case receive updates regarding the long-awaited Xbox exclusive.

“Vi thank you for the questions that keep coming. Over the next few days, we’ll try to play around with the channel to see if we can consolidate all your questions. We have received enough for the next eventbut in the meantime this will be a beach for all future questions, or at least until we experiment with other Discord features,” writes Jurassica.

The questions were many. They range from some concerning the lore of the game, such as the mysterious artifact that appeared in the gameplay trailer, to the increase in violence compared to what was seen in the videos, so as to align it with what was seen with Fallout. As mentioned, the most accredited event would seem to be the new edition of The Game Awardsbut nothing rules out a new “Constellation Questions” video.

Bethesda already released such a video in October, and could also repeat itself for November with a new video. And what would you prefer? A grand presentation at TGA 2022, where it was voted one of the most anticipated games of 2023, or do you want a new episode of Constellation Questions?

Starfield will be released in 2023 exclusively on Xbox Series X, Series S and PC. The game should arrive after Redfall.

Perfect Dark: New statements about the development of the game

According to AI, only 3 countries can win the FIFA World Cup in Qatar

Windows doesn’t have to slow down over time! solve it now