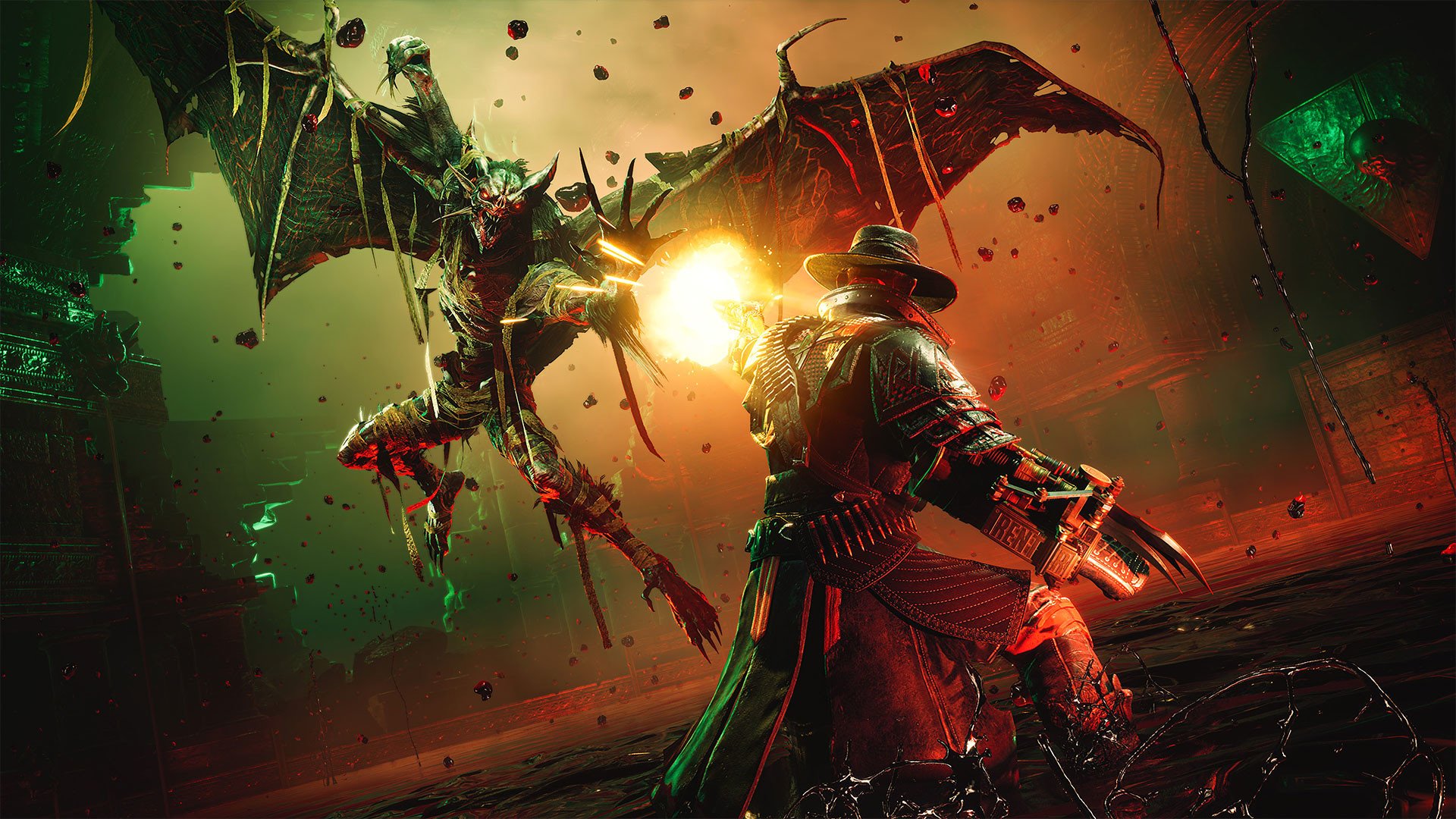 Early next week, on November 22, Evil West will be released. The upcoming action game from the Flying Wild Hog studio will tell the story of the Wild West, over which an ominous threat looms. In the setting of the Wild West, players will have to fight monsters and hordes of vampires.

As part of the interview, the developers of Evil West talked about the duration of the project. According to them, the average time to complete the game will be 10-15 hours, if it is only about the campaign. But players will be able to find something else to entertain themselves in the game. In particular, Evil West will have a co-op that will allow you to re-play the game in the company with a friend, and there will also be a New Game + at the start, an irreversible death mode and the ability to replay any mission.

Below you can see the gameplay of Evil West – the game is coming to Xbox One, Xbox Series X | S, Playstation 4, Playstation 5 and PC.