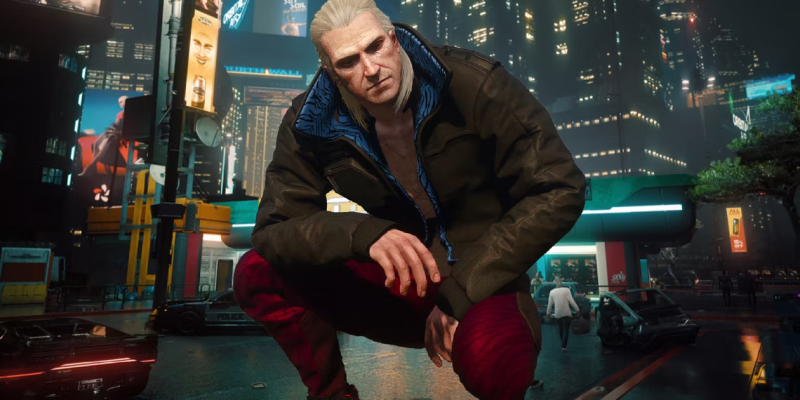 Since the release of The Witcher 3 on PC, a huge number of mods have been created for it, especially for its appearance. But the latest mod is different in that it refers to another CD Projekt Red game.

The mod includes an armor set consisting of clothing such as a jacket and trousers, as well as five boots that look more like sneakers associated with the inhabitants of the 21st century. What makes this “armor set” even more interesting is that it’s made from assets created entirely by CDPR during the development of Cyberpunk 2077. texture cache and I had to redo it from scratch,” writes the modder.

The assets look quite high-end, their textures, sheen, and overall design speak to how much work went into designing the clothing and accessories that made it into the sci-fi world of Cyberpunk 2077. However, transferred to the world of The Witcher, it gives the game a completely different mood, and Geralt looks like a cool choomba.

Winnie The Pooh: Blood and Honey, Christopher Robin shows himself in new exclusive images of the horror film

[PLUS] Geforce RTX 4090: 5 custom designs against the Founders Edition on the test bench

Goodbye The Sims 4 Legacy Edition: EA pulls the plug on the low-end version