The “Wolf Truce” event has started again in the Tannenberg shooter 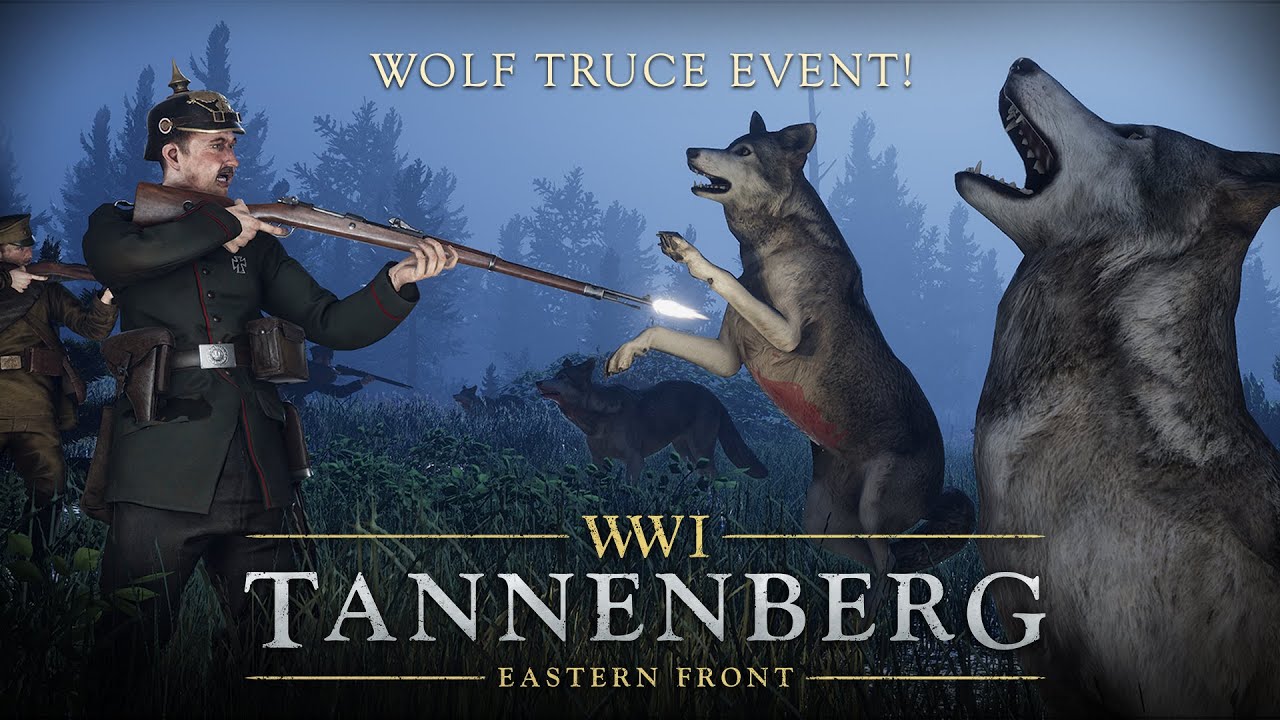 Temporarily team up with the enemy to survive a greater threat as wolves have begun to roam the battlefield of World War I first-person shooter Tannenberg once again. The annual Wolf Truce event returns this week, where players can either stop fighting to face this new threat together or not.

This year, the Wolf Truce begins on November 18th and will last until November 28th. During this time, normal maneuver battles can be interrupted by howls, and a pack of wolves will disturb the battlefield, forcing players to adapt and aim their weapons at another enemy. The soldiers may then decide to cease fire while they deal with this new threat. It will not be as easy as it seems, because one careless shot is enough to break this truce.

As in previous years, all players who have made and maintained a truce and managed to survive the attack of the wolf receive a special in-game medal to commemorate their victory. This event is inspired by military texts, which contain references to the role that wolves could play on the Eastern Front, forced to leave their territories as a result of human battles.

Cold outside, boring inside: Here you can download free games

The Netherlands has abandoned anti-China sanctions on the American model