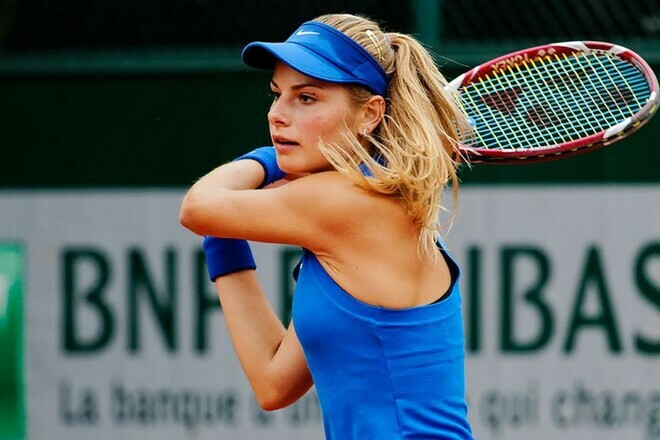 Ukrainian tennis player Katarina Zavatskaya failed to reach the final of the ITF W60 tournament in Tokyo. In the semifinals, the Ukrainian lost to the first racket of the tournament, Wang Xinyu from China.

Katarina lost the first set 3:6 and lost 1:3 in the second set, after which she decided to refuse to continue the fight. During the fight, Zavatskaya experienced problems with her shoulder.

The semi-final in Tokyo was the first for Zawatskaya in tournaments of this category since 2019.

The creators of the remake of "Gothic" showed the updated goblins

Kryvbas and Dnipro-1 will be judged by Monzul. Referee appointments of the 15th round of the UPL