Tropico 6 takes to the stars 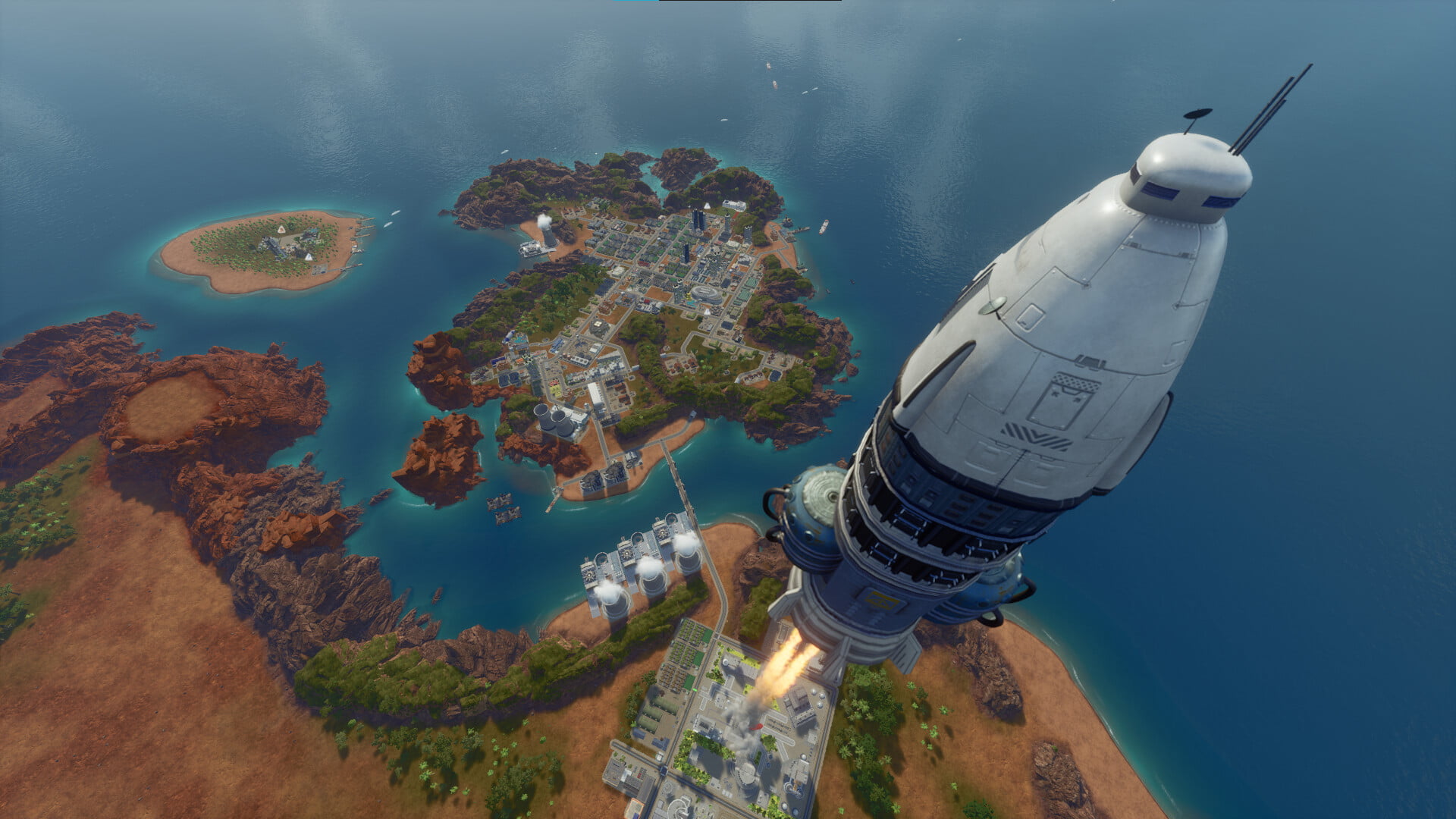 In the new addition, players will be able to try to win the space race.

The focus of Tropico 6’s New Frontiers DLC is the spaceport. It is there that missiles will be built that will help achieve the most ambitious goals.

The essence of the new Mission to Mars campaign is to send Tropico into the future at the speed of light. Use various components to build rockets that can compete internationally. However, it should be remembered that only superiority in scientific research will help win the space race, walk on the moon and establish the first colony on Mars. The red planet will not only expand the borders of Tropico – after all, objectionable freethinkers can be sent there.

The expansion will be released on PC on December 1st, and it will be available on consoles in the middle of the same month.

How to find out who viewed the Instagram profile?

GeForce RTX 4090 damaged: the problem would be between the chair and the keyboard according to Nvidia

Oleksandr KUCHER: “Dnepr-1 is trying not to hit anywhere. Something works out"

PlayStation Plus Extra and Premium: a cult saga is about to leave Sony’s PS5 and PS4 catalog