Mass layoffs of Twitter Inc. after the purchase of the company by Elon Musk (Elon Musk) makes the platform vulnerable to various failures, Bloomberg noted. And at some point, experts believe, the social network may collapse, which is only a matter of time. 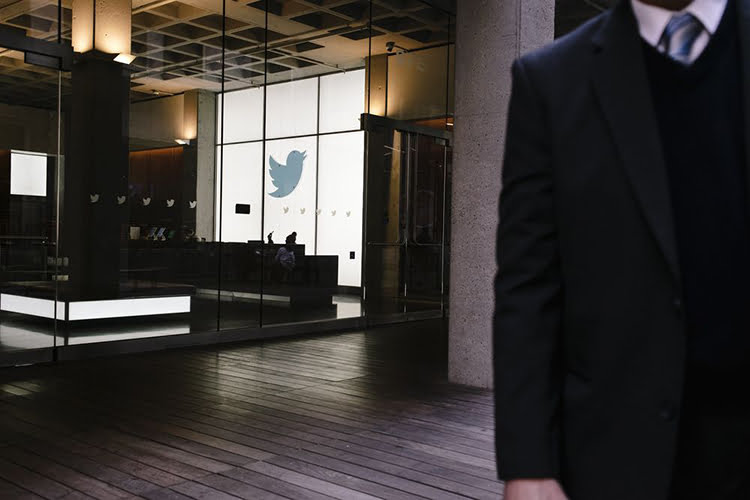 This week, Musk has given the remaining Twitter employees a choice: either accept more intensive work or leave the company. Many employees chose the latter.

According to Bloomberg sources, several teams of specialists whose activities are critical to keeping the service up and running have been completely laid off and have to attract specialists from other departments to perform such work. Among those who left the service were the infrastructure teams that keep the main channel functioning and maintain the tweet databases. The #RIPTwitter hashtag has become a trend on Twitter as users and retired employees predict its imminent closure as they say goodbye.

This does not mean that Twitter will suddenly shut down. Most likely, due to the fact that the remaining employees will not be physically able to fix errors in the code, the functionality of the service will begin to decline, or it will become vulnerable to serious hacking, experts say.

As one of the former employees of the social network told the resource, Twitter is a system with more than 1000 microservices. This system requires constant tuning, maintenance and awareness of how everything works in order to function. Small bugs, if left unfixed, turn into big holes in the system. Vulnerabilities must be fixed or they will become a threat to the security of user data.

The situation can be exacerbated if the software was created in a hurry or under less than ideal circumstances, says Chester Wisniewski, chief scientist at cybersecurity firm Sophos Ltd. He added that such a scenario is almost a “nightmare” for any firm, especially a technology firm.

In turn, software engineer Alec Muffett (Alec Muffett), specializing in the security of hosts and networks, noted that the company has far fewer specialists involved in troubleshooting operational problems than the service needs. Therefore, there is a risk that a critical service system will fail. “Like a table that loses its leg, important parts of the site — or even the entire site — will fall off,” Muffet says. This may be, for example, the loss of the ability to retweet or log in.

With a smaller staff, Twitter will find it harder to timely remove content at the request of foreign governments, maintain the physical security of its data centers, and keep the service running during major events that lead to traffic surges and additional load on its systems. The next test for Twitter could be the World Cup in Qatar, starting on November 20.

According to AI, only 3 countries can win the FIFA World Cup in Qatar

God of War Ragnarok: there won't be a new Raising Kratos-style documentary, it's official

The Callisto Protocol: space is teeming with monsters in sci-fi horror pictures

PlayStation Plus Extra and Premium: Dovahkiin, Sora, Ratchet, Clank and the others arrive in November