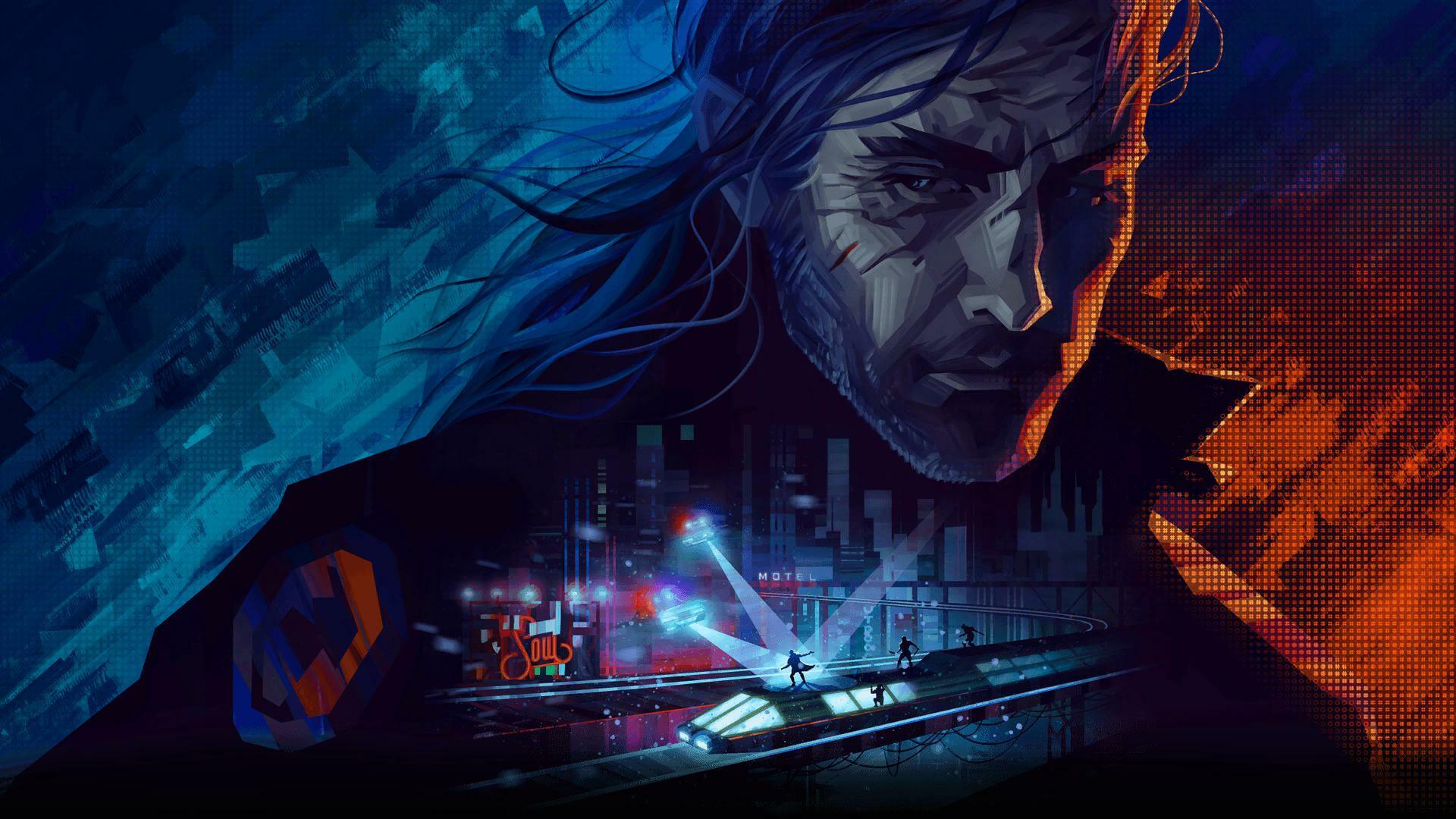 In 2021, the announcement of the game Replaced took place, which was announced immediately for release in the Game Pass subscription. The project was in the TOP 30 most anticipated games of 2022 according to Eurogamer, plus the head of Microsoft Gaming, Phil Spencer, personally noted that he was waiting for the game. But in May of this year, it became known that Replaced was postponed to 2023.

Now, from the report of the publisher Thunderful Group, which will release Replaced, it became clear that the game will be delayed until at least the second half of 2023. It is this release window Replaced that appears in the publisher’s documents, without specifying a specific month or quarter.

Recall that Replaced is a 2.5D platformer in the spirit of retrofuturism in an alternative America of the 1980s. The main character in the game is REACH, an artificial intelligence that is locked in the human body and is trying to take root in the human world.

Artem Dovbik celebrated his scoring anniversary in the match against Shakhtar

There are those who make a lot of money on TikTok! Do you know how?

God of War Ragnarok: the Japanese commercial is so crazy as to be brilliant