VK will develop a game engine without public funding

VK plans to develop a software platform for creating games and other content on its own. The finished product will debut in 2025, and the developer is going to earn on the commercial version of the product, although a free and open source version will also be available. This was reported by Kommersant with reference to a document sent to the Ministry of Digital Development. 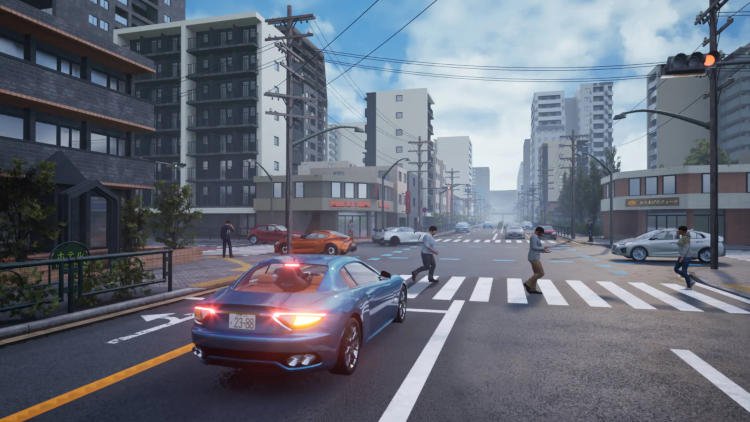 Development will start in January 2023, and the prototype of the visualizer – a component for displaying graphics – will appear by September. From April to December 2025, the company plans to release a demo game. The project is estimated at 2.8 billion rubles, and these will be extra-budgetary funds. The game engine will be released as an open source product, and the company plans to finance its development through a commercial version, including subscription sales.

The document states that paid versions of the platform will be released first, and then free ones. VK is also going to make money on paid additions to the engine, its refinement and consulting services. In addition to games, the developer suggests, the platform will be used to create other graphics used in movies and advertising.

Potential users of the engine will be game developers, educational institutions, as well as large companies and state corporations of the scale of Sberbank, Rostec and MTS. At the moment, domestic developers use “standard tools”, that is, foreign software, to solve core problems. So, Soyuzmultfilm told Kommersant that the feature-length film Formula of Water is being created on the Unreal Engine.