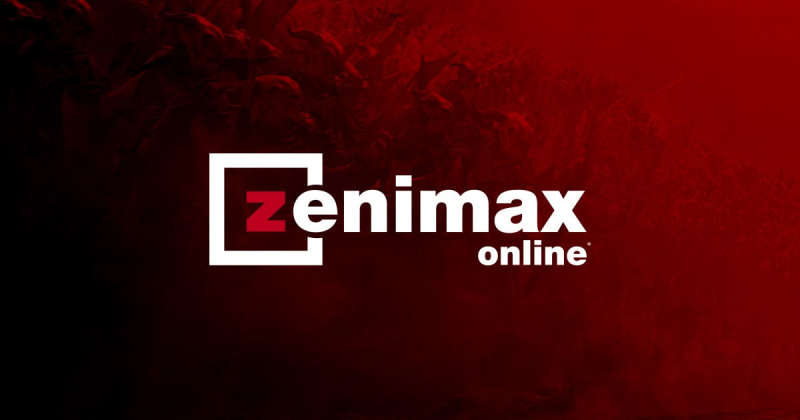 For years, we’ve heard rumors of a new game being developed by Zenimax Online Studios. ZOS is the developer of Elder Scrolls Online. We now have confirmation that Zenimax is developing a new game.

The new game is being developed by a team led by Ben Jones, creative director at Zenimax Online Studios. In an interview with the Product Builders podcast, Ben spoke briefly about a new game in development.

Ben Jones leads a team of 50 people and notes that there are 200 people working on the project around the world. According to him, the unannounced game requires significant investment and is a very large-scale project. The game has been in development for 4 and a half years.

Insiders have been saying for several years that Zenimax began developing a new game in 2018. Some speculate that this is the MMORPG Starfield. Others believe that this is most likely an entirely original game.

Zenimax Online Studios is currently developing a mobile game based on the new IP. However, it is unlikely that Ben is referring to this particular game. According to a post on Linkedin, the new game that Ben’s team is working on is a AAA game, not a mobile game.