Another injury. The French national team may lose another player 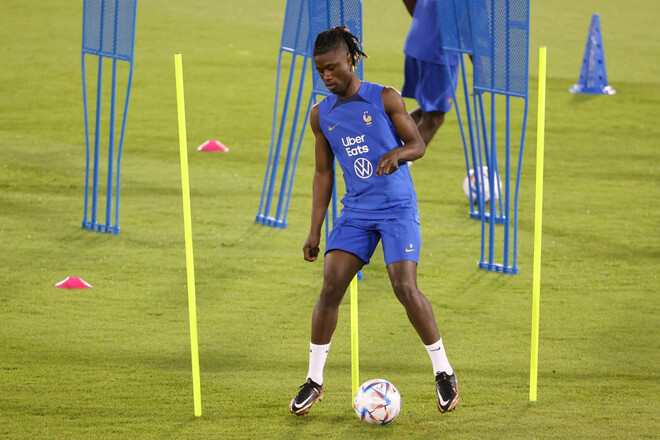 Another problem arose in the location of the French national team. According to the source, midfielder Eduardo Camavinga missed the team’s training session due to discomfort in the muscles of the thigh.

Head coach Didier Deschamps decided not to use the midfielder in the process, so as not to exacerbate the problem.

The 2022 World Cup will be missed by several star players of the “tricolors” at once. Strikers Karim Benzema and Christopher Nkunku, as well as midfielders Paul Pogba and N’Golo Kante will not play at the tournament in Qatar due to injuries.

Black Friday 2022: A selection of LEGO Harry Potter at a magical price on Cdiscount