Black Friday: the price of the Xbox Series S has never been so low

If you were planning on buying Microsoft’s next-gen compact console, you might just be tempted by this offer. 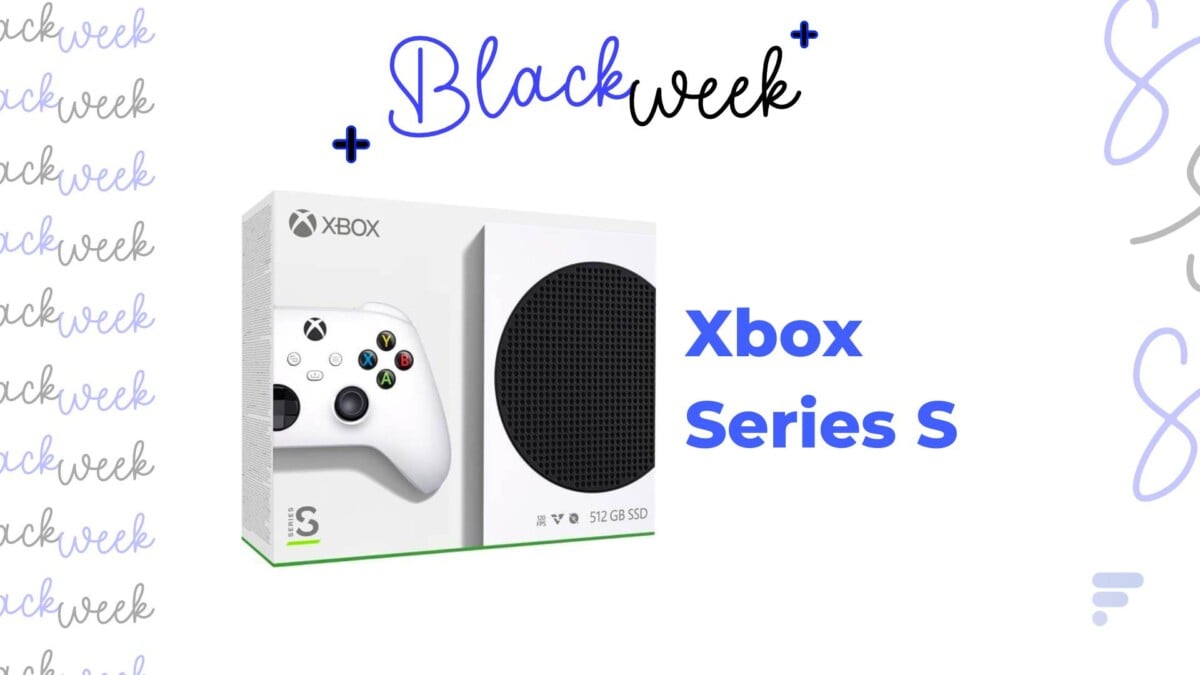 Released almost two years ago, the Xbox Series S is a more affordable next-gen console than its big sister, the Series X. If it is less powerful, but also devoid of a disc drive, it still has the advantage of offering a more affordable price, due to reduced production costs. Above all, the absence of this player is not necessarily a bad thing, since you will still have access to a large collection of games with the Xbox Game Pass subscription, or through the Microsoft Store.

To find out more, do not hesitate to read our complete test of the Xbox Series S. We get it at 229.99 euros on Fnac. One of the best prices seen so far.

If the offer mentioned in this article is no longer available after that, please take a look below to find other Xbox Series S offers. The table updates automatically .

Where to buy The
Microsoft Xbox Series S at the best price?

The practicality of dematerialized

The first point that differentiates the Xbox Series X from the Xbox Series S is in their design. If the Series X is massive, the Series S is much more compact and easier to install on a TV stand. This lighter version will therefore be rather discreet, especially with its minimalist all-white look. In addition to this design, the Series S also stands out for its silence and the absence of overheating during gaming sessions.

But what you need to know above all is that the Series S does not include a Blu-Ray player. You will therefore not be able to use your old Xbox games (One, 360) in physical version or play on those that other people have lent you. To launch titles, you will therefore have to go through the Microsoft Store to acquire your games in digital version, or else be a subscriber to Xbox Game Pass, which gives you access to a large game library that continues to grow. Its strong point? All the next AAAs are integrated into the catalog as soon as they are released, and there will be many of them since the takeover of Besthesda and Activision-Blizzard.

By creating its Xbox Series S, Microsoft wanted to offer a more affordable next-gen console. So some concessions had to be made. The Series S is therefore less powerful than the Series X, with 4 TFlops instead of 12 (remember that this still allows it to be quieter). Regarding the definition, this reference does not offer 4K UHD like its predecessor. Here, we will simply be entitled to Full HD, with a maximum definition of 1440p. The Xbox Series S will therefore be able to run games in 1440p at 60 fps, which is more than enough for casual gamers.

This model still has almost the same AMD Zen 2 processor as its big sister, and offers the same ray tracing functions, managed by an RDNA 2 graphics chip. Add to that a 512 GB SSD, which has the advantage of drastically reduce loading times and ensure fast console launches.

To find out even more, do not hesitate to read our complete test of the Xbox Series S. 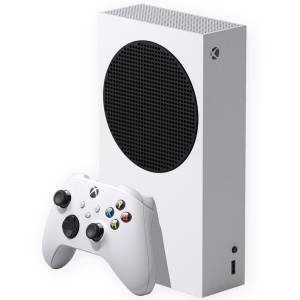 Which console should I choose?

In order to find the video game machine that meets your needs and your budget, we invite you now to consult our guide to the best game consoles in 2022. 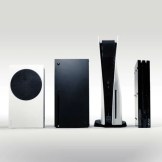 Xbox Series X|S, PlayStation 5, Nintendo Switch, Nvidia Shield… discover our selection of the best game consoles in 2022. Which one is made for you?
Read more

Black Friday has not officially started, since the start date of the event is set for Friday, November 25, but most e-merchants have already started sharing their best offers under the sign Black Week, the week before Black Friday. Here are the Black Friday offers already available at French e-tailers.

You can also find our selections by theme:

To make sure you don’t miss out on any great deals from this event, here are a few reflexes to adopt right now so you don’t miss any of the promotions that we recommend:

Follow us on our twitter account @ArogedPromos only dedicated to good deals (remember to activate the bell to receive notifications in real time) Download our Aroged application (available on iOS and Android) to activate notifications in the “Good Deals” category and thus receive new articles in real time related to Black Friday Subscribe to our Good Deals newsletter to be sure to receive offers in preview (no more than one email per day, unsubscribe in 1 click, no distribution to third parties):

It’s recorded ! Watch your mailbox, you will hear from us!

Do not miss any good plan with our newsletter

The data transmitted through this form is intended for Humanoid, publisher of the Aroged site in its capacity as data controller. They will in no case be transferred to third parties. This data is processed subject to obtaining your consent to send you by e-mail news and information relating to editorial content published on Aroged. You can oppose these e-mails at any time by clicking on the unsubscribe links present in each of them. For more information, you can consult our entire personal data processing policy. You have a right of access, rectification, erasure, limitation, portability and opposition for legitimate reasons to personal data concerning you. To exercise one of these rights, please make your request via our dedicated rights exercise request form.

Buy PS5: Can still be ordered from Amazon Playstation 5! (update)

Withings: these promotions allow you to take care of your health without breaking the bank

Pokémon Scarlet and Violet: How to build a very strong starting team