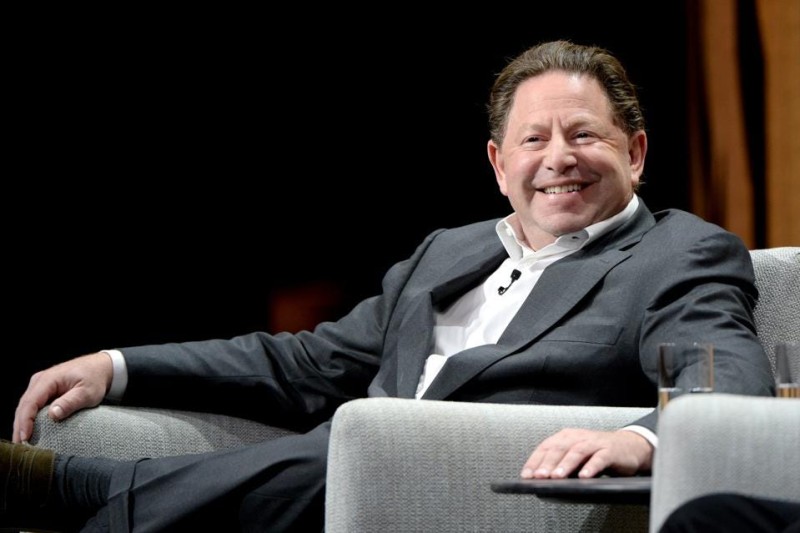 A senior official at NetEase, the Chinese publisher of World of Warcraft and Overwatch, has blamed the actions of an unnamed “jerk” for the severing of relations between his company and Activision Blizzard, which is run by the controversial Bobby Kotick.

WOW, Overwatch, Hearthstone, Diablo 3, Heroes of the Storm, and the StarCraft series will become unplayable in China starting January 23, 2023, when the current NetEase license expires. Diablo Immortal will not be affected by this.

NetEase President of Global Investment and Partnerships Simon Zhu, who claims to have spent “10,000 hours” playing the aforementioned games, responded to the announcement with an unusual statement posted on LinkedIn, in which he blamed behind-the-scenes “damage” caused by a “jerk”. “, which he did not name.

As a gamer who has spent ten thousand hours in the world of Azeroth, Starcraft and Overwatch, I feel heartbroken that next year I will no longer have access to my account and memories. One day, when we can talk about what happened behind the scenes, developers and gamers will have a whole new understanding of how much harm one jerk can do. Terribly sorry for the players who lived in these worlds

A little later, the Chinese news resource called the name of the alleged “moron” – Bobby Kotick. He allegedly put forward unbearable demands for a license renewal, which did not suit the management of NetEase. But this is not official information, the publication refers to its sources in the industry.

Sources mentioned that NetEase was trying to reach a last-minute consensus with Activision Blizzard, and that the NetEase team was still in contact with the other company hours before the latter released the surprise announcement.

On the evening of November 17, during a financial report, in response to investors’ questions about Blizzard’s announcement to end the licensing partnership, NetEase CEO William Ding said that the company is very hopeful for continued cooperation and has put a lot of effort into this. However, the latest difficulties in the negotiations have exceeded NetEase’s expectations. Ding added that Blizzard’s demands were unacceptable for some of the key points of cooperation regarding the sustainability and core interests of the Chinese market and gamers.

Payday 3 will not be late: Starbreeze reconfirms the launch in 2023

Amazon Prime and Prime Video: what does the subscription include? – Aroged