We tend to forget it, but Sony remains an important player in the television market, with devices that combine image quality and innovative features. Illustration with its latest products, Bravia televisions equipped with the Cognitive Processor XR. 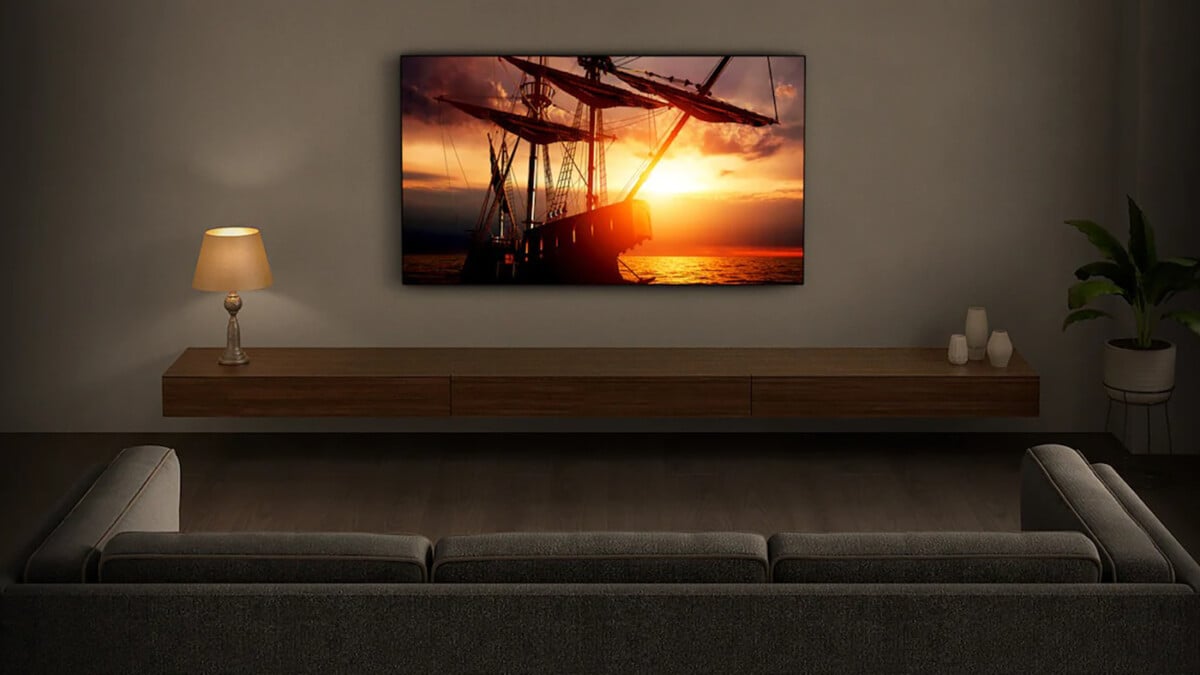 With its Bravia XR vintage 2022 televisions, Sony delivers a complete and modern range of televisions, in particular thanks to a brand new in-house processor capable of performing wonders. The Japanese manufacturer also has the particularity of using many different screen technologies for its TV range, with OLED and Full Array LED at the forefront.

During Black Friday, some Sony Bravia XR televisions are on sale at many merchants. This is the case for example of the OLED range (or A83K):

Finally, the X94K range of Bravia XR, Sony’s most accessible range is still available at the best prices at the main online retailers:

What are the strengths of the Sony XR 2022 range?

With its Bravia XR range, Sony offers extremely high-performance televisions based on an in-house processor: the Cognitive Processor XR. The latter takes full advantage of artificial intelligence to offer an impeccable image in all circumstances.

How ? Quite simply because it is able to analyze the broadcast content to best adapt it to human perception. In fact, he is able to know where the gaze will be to improve the image at the point of convergence in order to bring depth to the image. A similar treatment is given to sound for deep immersion.

Other technologies, such as the XR Triluminos Pro, allow the quality of the image to be pushed even further, by working in particular on the hues, saturation or colorimetric space. Enough to obtain a realistic, nuanced, and extremely precise image.

Beyond this purely technical aspect, the Bravia XR version 2022 televisions also work wonders for everything related to entertainment thanks to Sony’s know-how in the field. Regardless of the model chosen, you can benefit from:

access to Bravia Core for 12-24 months. This streaming service made in Sony offers movies in cinema quality for free, in IMAX Enhanced format for example; a quality gaming experience thanks to the presence of several HDMI 2.1 ports. Enough to enjoy your games in 4K, Variable Refresh Rate (VRR) or Auto Low Latency Mode (ALLM). An automatic HDR mode awaits PS5 owners, for optimal in-game image quality; a complete connected experience thanks to Google TV. You can easily access your favorite streaming services (Netflix, Disney+ or Apple TV, etc.), as well as your favorite connected assistant (Google Assistant or Alexa).

Sony Bravia XR X94K: an affordable model that does not skimp on quality

With the X94K TV range, Sony offers the most affordable of its Bravia XR televisions. His particuliarity ? A Full Array LED LCD panel. Unlike a conventional LED screen, whose backlighting is provided by LEDs arranged around its perimeter, a Full Array screen has LEDs over its entire surface. Enough to obtain greater brightness, better contrast, and finer management of dark areas and bright areas.

Like the other televisions in the range, it has a very fine design with almost invisible borders, which reinforce immersion. Finally, on the connectivity side, this screen can count on 2 classic HDMI ports, 2 HDMI 2.1 ports, 2 USB ports, Ethernet ports and an optical audio output as well as compatibility with Bluetooth and Wifi. 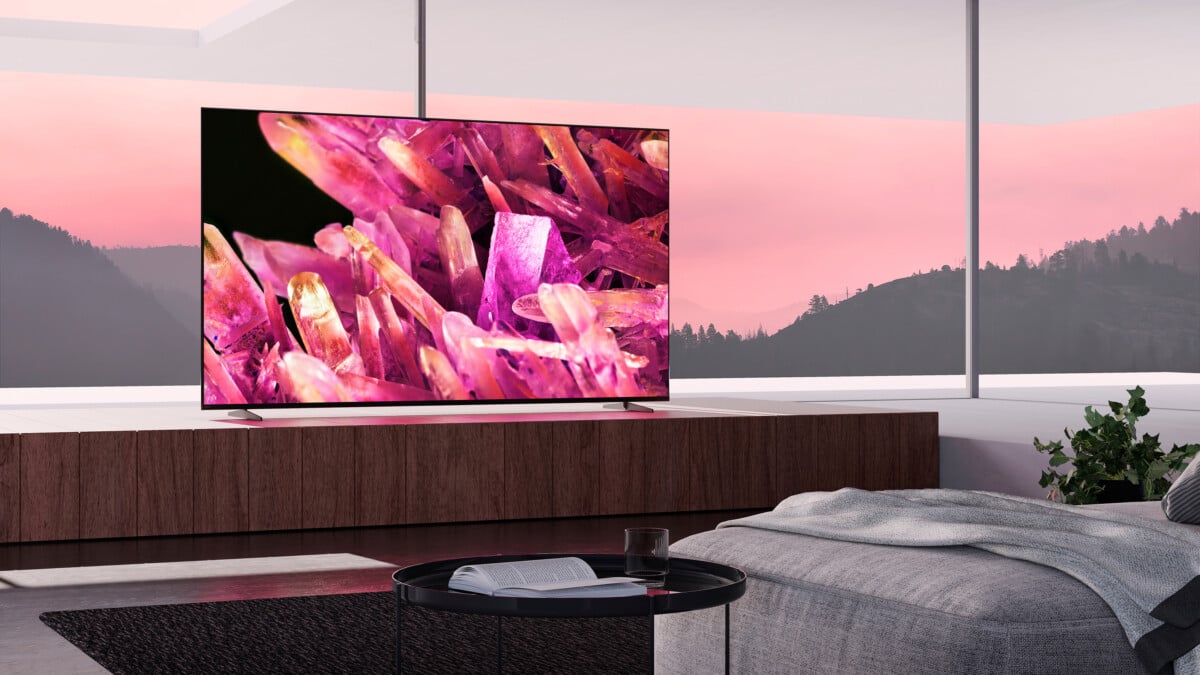 For its part, the Bravia XR A83K offers a deeper visual experience thanks to its OLED panel. Here, no backlight. Each pixel on the screen emits its own light when the need arises. The result is better management of brightness and deep blacks, which do not suffer from light leaks.

For the rest, this model takes up in large widths the qualities of its Full Array Led counterpart presented above, whether in terms of connectivity or design. It also shares with it many other advantages, such as compatibility with the Dolby Atmos or DTS Digital Surround format, as well as Dolby Vision or management of the IMAX format. 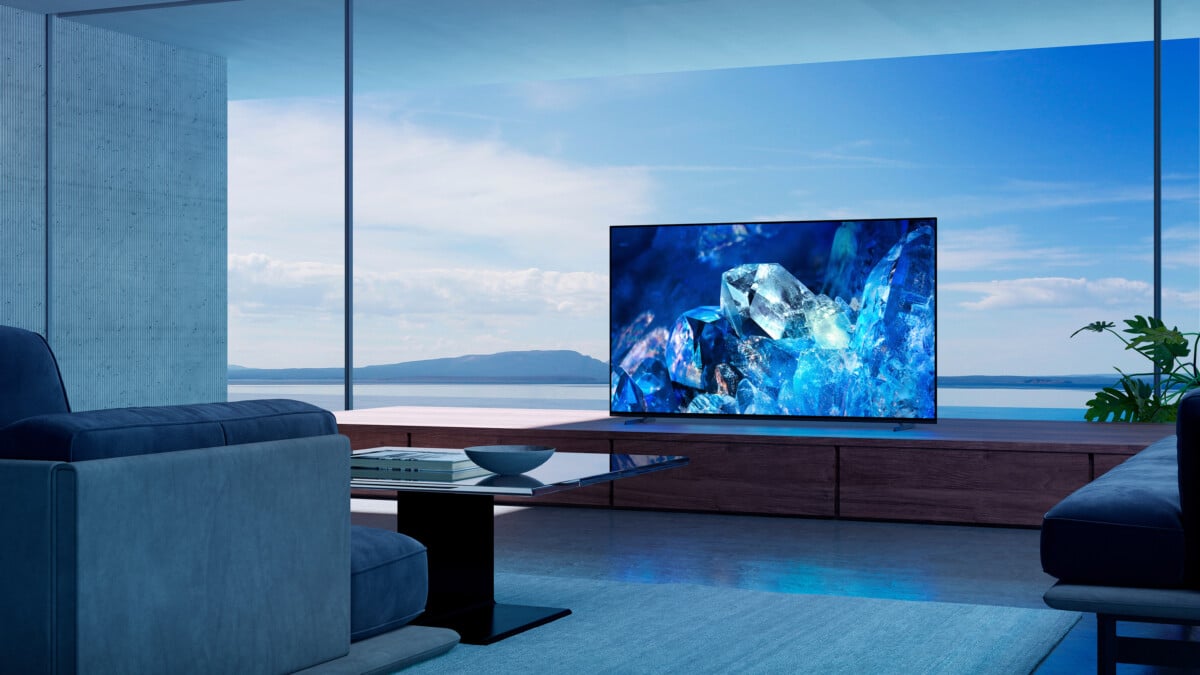 Tartaglia and Eimiya in Tinju Forest in Inazuma in Genshin Impact

Mikolenko in the ranks. Everton played a friendly match with Celtic