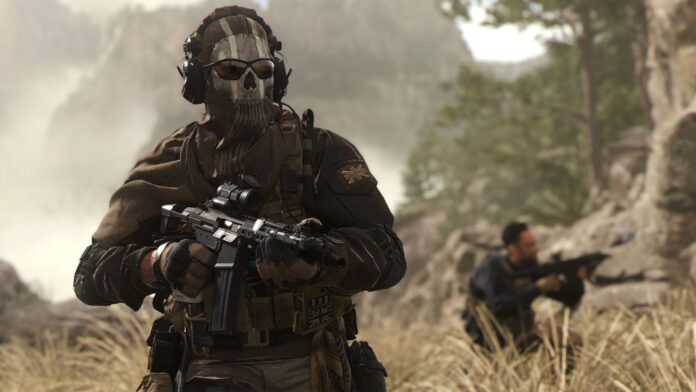 Not a good start for the battle royale Call Of Duty Warzone 2.0. According to several reports, players who do not own Modern Warfare 2 are blocked and forced to buy Modern Warfare 2. All this would be due to a bug. Other subsequent reports, however, dinciano that the problem is being resolved. Still no official comments from Infinity Ward, Raven Software and Activision.

It seems that the bug can occur at any time but more than someone has already encountered it when Warzone 2.0 is first started. On Reddit, a user reveals that he has had problems since the tenth game. No oddities before that moment, then the invitation to buy Call of Duty Modern Warfare 2 to still be able to access Warzone content. Under the report, other users have commented stating that they have encountered similar messages. However a few hours later others claimed that the problem had been fixed.

Call of Duty: Modern Warfare 2 meanwhile had the best launch ever for Activision. An unimaginable success for the game it has achieved record collections of 800 million dollars in the first three days.

And what do you think? Let us know, as always, below in the comments

Have you read our review of Modern Warfare 2?