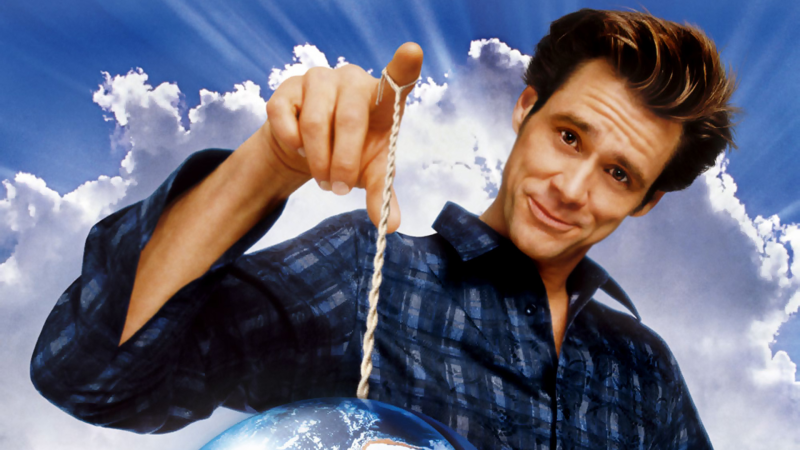 It’s been nearly two decades since the premiere of Bruce Almighty, the 2003 surprise hit comedy starring Jim Carrey. The film, the last collaboration between Carrie and Ace Ventura and Liar Liar director Tom Shediak, took a unique approach to religion and theology in which Carrie’s Bruce Nolan was empowered by God (Morgan Freeman).

The film was a financial success and eventually spawned a sequel – the 2007 film Evan Almighty starring Steve Carrel – but it looks like the future of that film looked very different. In a recent interview, writers Steve Coren and Mark O’Keeffe revealed that they originally proposed a sequel to the film on opening night, tentatively titled “Brucifer”, which would give Bruce the powers of Satan. This idea was supported by Carrie and was proposed by Universal Pictures back in 2010, but in the end it was not developed.

“His manager and he wanted to make Brucifer himself,” Coren said. “We went and proposed it, but it didn’t work out because it was later… It would have been another huge film and I don’t think they wanted to do it. For some reason it just didn’t work out, but a lot of people liked it, including Jim.”

As Coren and O’Keefe revealed, the impetus for Bruce’s turn to hell would have been the murder of his wife, Grace (Jennifer Aniston), and then her return.

You tend to lose faith when the world seems unfair, and that’s what broke it. It comes from a serious place, but we were going to write it in a very friendly way. We certainly didn’t want to make people depressed. So I think it scared the studio a little, but to Jim’s credit, he knew full well that we were going to do a big comedy and thought everyone would love it.

“I remember when we proposed her, he was laughing his ass off,” Koren continues. “He said, ‘She needs to look like a zombie, and then we’ll make her beautiful again.’ We thought it was brilliant.”

Video: grotesque monsters and a human-faced spider in the gameplay trailer of the action-horror with survival elements Once Human