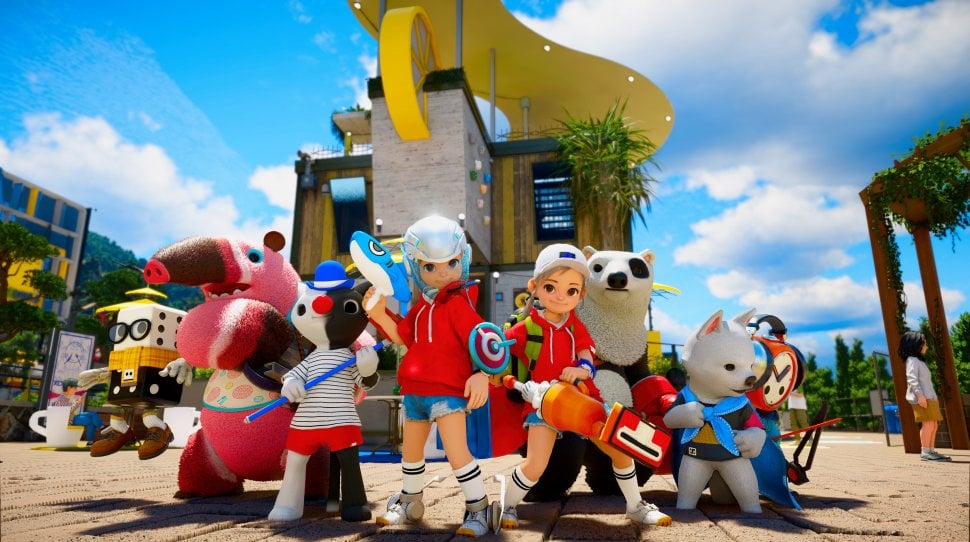 November 20th, 2022 at 6:30 p.m. by Michael Miskulin – The open-world creature collecting game DokeV from the Korean developer studio Pearl Abyss will not get into players’ hands any time soon. Because the title will be delayed beyond next year.

The Korean development studio Pearl Abyss showed a new trailer for their open-world creature collection title DokeV as part of the Opening Night Live of Gamescom 2021. At that time, in addition to the extraordinary graphic style, the fights with the creatures could also attract attention. Now DokeV is delayed beyond next year. Crimson Desert, another title from the studio, is slated for release in the second half of 2023.

In its Q3 2022 financial report, Pearl Abyss revealed that DokeV will be postponed (via Eurogamer). DokeV won’t be out until after next year, while Crimson Desert is slated to launch in the second half of 2023. MassivelyOP reported rumors that DokeV lost a “significant number” of core developers. In a conference call, Pearl Abyss announced that the loss of developers was due to the termination of the intern program.

CEO Heo Jin-young also stated, “DokeV will be developed together with Crimson Desert to fulfill our internal development plan. However, as our core development team dives into the development of Crimson Desert this year, we will do our best for DokeV. We will continue to do more Announce information as soon as it is ready.” The Korean company had already announced a delay for Crimson Desert last year. This title represents a single player hack and slash game set in the Black Desert universe.

FRIDA KAHLO, THE DAUGHTER OF THE BIG MORNING

God of War Ragnarok doesn't answer some questions, perhaps pointing to "another game"