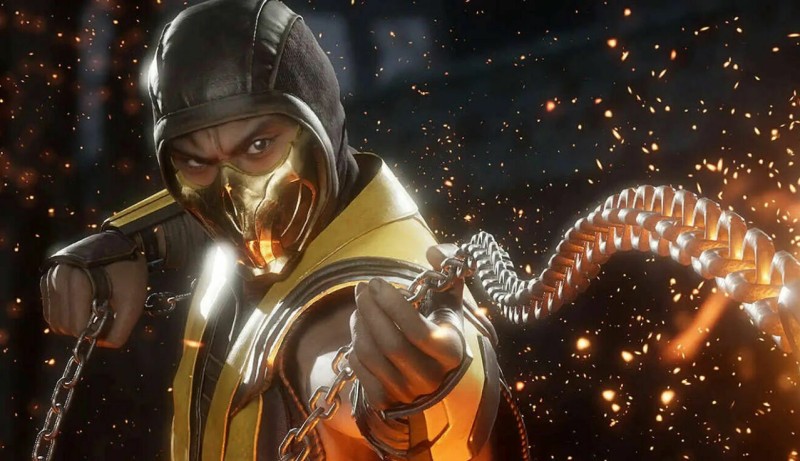 Mortal Kombat 12 or Injustice 3? One of them will be NetherRealm Studios’ next game, according to Ed Boon, chief creative officer of the development team and one of the creators of two franchises, in response to a user’s question on Twitter.

There were rumors last year that Mortal Kombat 12 would take precedence over Injustice 3 due to team uncertainty, but the situation at Warner Bros. seems to have calmed down somewhat, so the studio may not be in such a precarious position and favor the more popular of two brands. 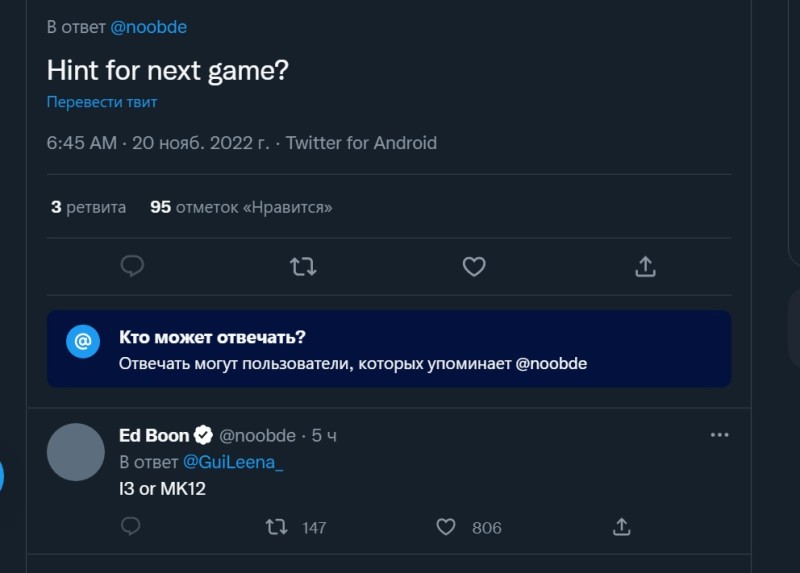 Without adding any details about the two projects, Ed Boon’s answer basically confirmed that both games are in development, and so the decision of which one gets launched first will depend on factors other than the pure and simple production aspect.

Who knows, maybe we’ll see the announcement of Mortal Kombat 12 and/or Injustice 3 during The Game Awards 2022 on December 8th? This, of course, would be an event that fans of both series would greet with enthusiasm.

Steam Fall Sale is here: discounts on RDR2, God of War and Cyberpunk 2077