By Thursday evening, the new owner of Twitter, Elon Musk, actually made it clear that he was ready to leave in the company’s team only employees aimed at the most intense work, and he was going to fire the rest. For the second time since the transition of the social network under the control of the billionaire, Twitter offices were closed on Friday, but he asked the specialists involved in the development of the program code to meet with him personally or take part in a short video interview to help understand the principles of the platform. 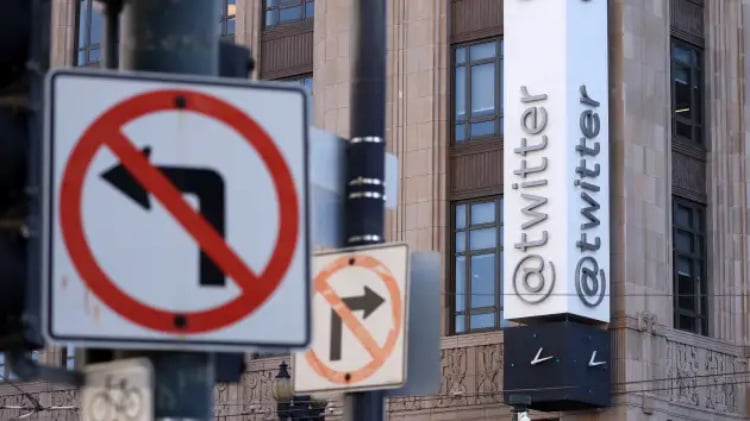 According to CNBC, by Friday morning, Twitter’s engineering staff had received emails from Elon Musk asking them to visit the company’s San Francisco headquarters by 2 p.m. that same day, or to arrange a video-conferencing interview if exceptional circumstances prevented them from meeting in person. the head of the company. Before that, they should have sent Musk a listing of their key Twitter coding accomplishments over the past six months, with screenshots showing the most important code snippets. According to the head of the company, Musk needs these meetings to better understand the software basis of Twitter. He added that employees traveling to the San Francisco office can use air travel. The Twitter CEO himself intended to stay in the office not only until late on Friday evening, but also on Saturday morning.

Tellingly, as CNBC notes, at least three of Twitter’s laid-off employees retained remote access to the company’s information resources as of Friday morning. Apparently, the reductions in recent weeks have been so rapid that the specialists responsible for access control simply did not have time to block the accounts of fired colleagues in a timely manner.

Disney: “It kills the soul of the company” it’s internal war!

Kane could be fined for wearing a rainbow headband

Black Friday is coming, but Cdiscount is cutting the price of the Xiaomi Mi Watch right now