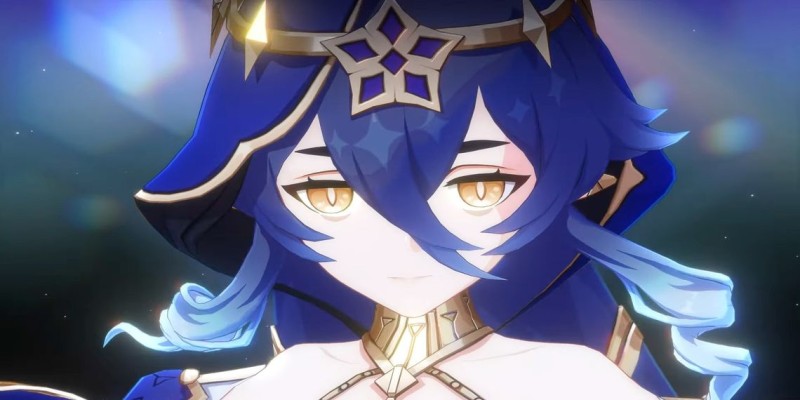 Lyla is a Cryo support character that provides protection to the squad. With her elemental skill, she provides the unit with a shield that absorbs damage, and while the shield is active, her Meteors deal Cryo damage to opponents. Lyla’s elemental explosion creates a Celestial Dream Orb that deals periodic Cryo damage to enemies in the area. She appeared in the game not so long ago – on November 18th.

One of the players noticed that the color of Layla’s star changes color when attacked. When performing her normal attack, she has the ability to “infuse” an element into her, changing the color of the attack animation to represent the element she is using. This resembles a similar quality in Itto’s normal attack, which changes the color of his legs when another element is added.

As a cryo character, Layla has the ability to freeze enemies with her attacks, and her synergy works extremely well with anyone who is not a dendro character. Combined with her ability to absorb the elements, this new four-star character is the target of many players during the banner, which is available until December 6, 2022.

Rumor: new details of the spin-off “The Witcher” Netflix about the gang “Rats”

Ninja Gaiden: the reboot could be entrusted to PlatinumGames, for an insider

Fire Tablets from Amazon: Save up to 52 percent on Black Friday - also cheap as a netbook alternative