Fantasy golf game Joon Shining will be released in early 2023

Fantasy Golf Game Joon Shining Will Be Released In Early 2023 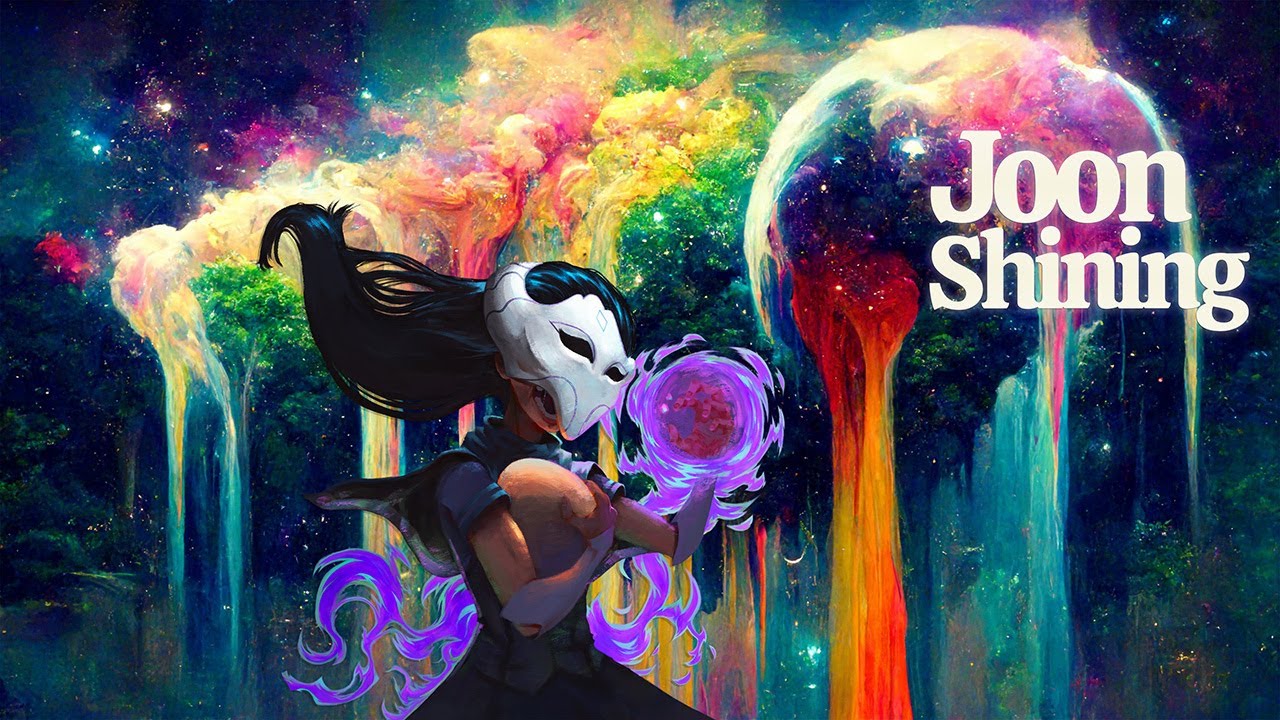 Developer Orchid of Redemption and publisher Lamplight Forest have announced that their challenging golf-style fantasy platformer Joon Shining plans to get a full release on Steam in the first quarter of 2023.

Joon Shining was released on Steam in Early Access back on March 20, 2021, and has since received praise for its tough yet challenging platforming and magic-bending physics. With its golf-like mechanics, the young sorceress June’s magic allows the player to bend the ball in ways that would otherwise be impossible. She will travel from one mythical world to another, taking on the task of saving the dodo race from extinction.

Upon full release, Orchid of Redemption intends to add:

Original soundtrack composed by Angus Barnacle. Huge update to the environmental art throughout the game. A charming and epic tale of June as she battles her self-doubt to save the dodo race from the Phantom of Extinction.

More details will be provided ahead of the full launch of Joon Shining on Steam in the first quarter of 2023.

Joon Shining is a challenging golf platform game with fantasy elements. Combining traditional golf and mini golf with elements of a puzzle platformer, it evolves the golfing formula by adding magic – use telekinesis to make the ball slow down or keep rolling, just to get started.

DICE reveals changes to the third season of Battlefield 2042