He is invincible. Djokovic wins sixth trophy at ATP Finals 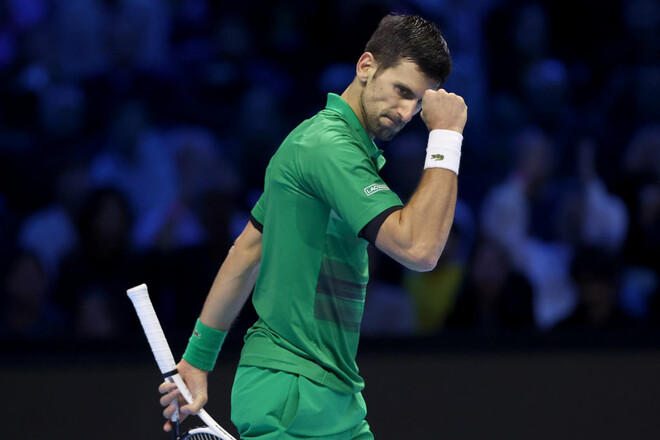 Djokovic never gave up his serve during the match and never allowed Kasper to reach break points.

Note that for Novak this is the 6th trophy at the Final ATP Tournament. He previously won this tournament in 2008 and from 2012 to 2015.

By the way, Djokovic won all 5 matches at the ATP Finals 2022 tournament: 3 games in the group, one semi-final and the final.

VIDEO. USA, USA! How Biden rejoiced at the US victory over Iran at the World Cup

How to Disable Bing in Start Menu Windows 11

Football movie: 7 productions to enjoy along with the World Cup

Sea of ​​Thieves: Season 8, PvP modes and more in the content trailer

GTA V and Fast and Furious 7: a modder recreates the famous airplane scene