In the next round of the Polish Plus League, Barkom was defeated

In The Next Round Of The Polish Plus League, Barkom Was Defeated 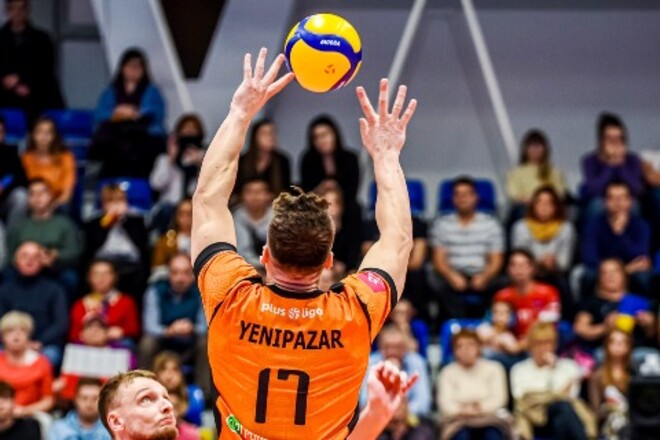 The matches of the 10th round took place in the Polish Volleyball Championship, where Barkom-Kazhany Lviv is playing this season. The Ukrainians played on the road with the leaders of the Plus League volleyball players “Jastszembski Vegel”, who had not lost a single point before.

Surely, the Lvivians were preparing very seriously for this meeting, but in the first game they could not oppose anything to more experienced opponents. The hosts won with a devastating score of 25:14.

But in the second set there was already a real struggle, when the teams alternately took the lead and tried not to let each other go far. In the end, the guests still managed to break away by three points 19:22, but the Poles caught up with their rivals 22:22. Then “Barkom” earned a set point 23:24, but failed to realize it. A game of nerves and character began, in which the Ukrainians have already played four foreign set points. And yet, this was not enough to win the game – the hosts again achieved success 30:28.

As a result, “Jastszembski Vegel” won with a score of 3:0.

After 10 rounds, Barkom-Kazhana still has 9 points and the Ukrainian club has dropped to 13th place in the standings among 16 participants.

Next round on Thursday November 24 Lviv in Krakow will host the club “Indicpol AZS” from the city of Olsztyn, which scored two points more and is in 11th place.

Adrien Rabiot: “We are ready to play with anyone”

RATE OF THE DAY. The main matches of the day and popular predictions for December 5