Representatives of several Indian ministries and departments in India held a meeting where they made a fundamental decision to choose the USB Type-C connector as the standard for smart mobile devices. Department of Consumer Affairs Secretary Rohit Kumar Sing said the decision was in the best interest of consumers and was aimed at reducing e-waste. 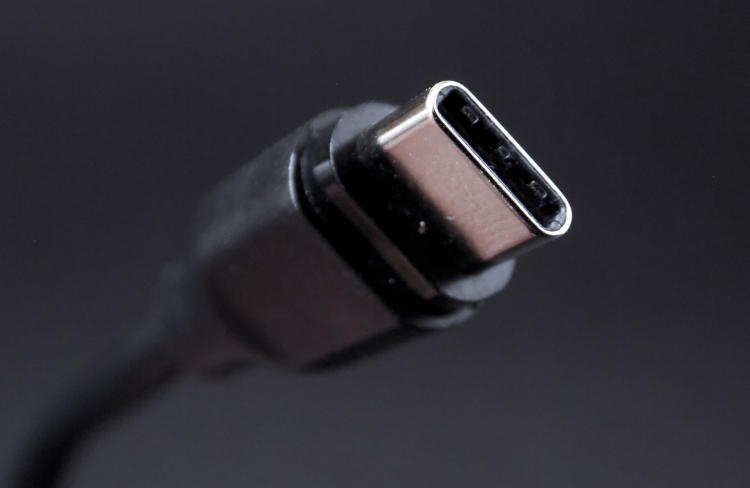 The meeting participants agreed that USB Type-C should be made uncontested for devices like smartphones, tablets and laptops, and another option may be offered for mobile phones with basic functionality. A separate subcommittee was formed to determine the fate of wearable devices. The transition to the new standards will be carried out in stages, which will allow manufacturers and consumers to adapt to the new standards.

A similar initiative in Europe was launched in June last year, and in October 2022 it became law. From 2024, the USB Type-C connector will become mandatory for phones, tablets, cameras and other small mobile devices sold in the EU, and from 2026, laptops will also be subject to the regulation. The law also applies to Apple products, which currently equip their iPhones with a proprietary Lightning port. A similar movement is gaining momentum in the US, so if countries like India do not follow suit, they risk becoming a dumping ground for obsolete phones.

Lagging behind Western countries, India is actively following the path of digitalization, and the pandemic has only accelerated these processes: by 2025, the digital economy in the country is expected to exceed $1 trillion. India intends to quadruple its electronics production by 2026 and by the same time increase its exports by 750%. As of 2022, the volume of electronic goods produced in the country is $76 billion, of which $16 billion is exported. To achieve this goal, the country envisages “first globalization, then localization.” And the transition to USB Type-C will be part of the globalization plan.