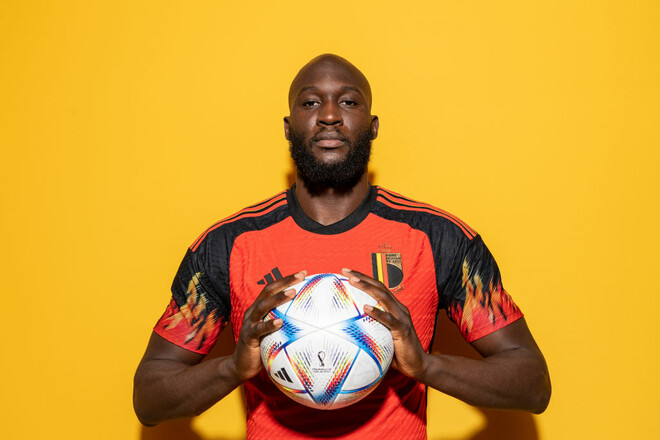 Belgium striker Romelu Lukaku will miss his team’s first two matches at the 2022 World Cup in Qatar. Lukaku does not have time to recover from the injury he received at the end of October.

Thus, Lukaku will definitely not play in the matches against Canada and Morocco (November 23 and 27, respectively). The Inter forward may appear on the field on December 1 in the third round of the group stage match against Croatia.

Earlier, another star striker, Frenchman Karim Benzema, was injured. He will not play at the 2022 World Cup.

Hideki Kamiya on Bayonetta 3's ending and next installment

Rumor: The release date of Atomic Heart has appeared – the game will be released in February

The strongest enemy! The biggest problems! in Genshin Impact: how to win