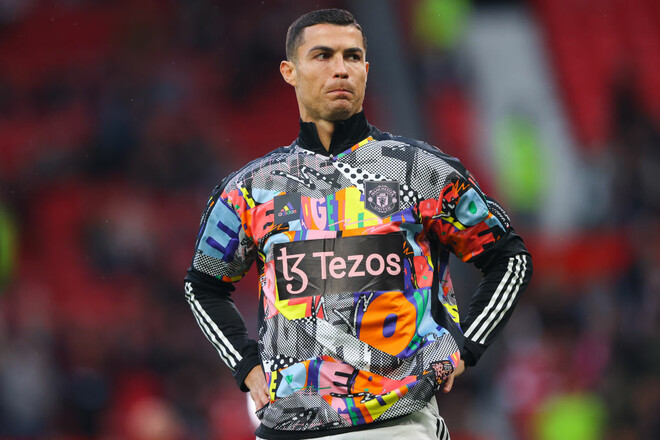 However, according to the source, at Old Trafford they do not intend to bring the case to the court, but consider such a possibility only as a last resort. Manchester United will be ready for a trial if the Portuguese refuses to terminate the contract. For the Red Devils, the early termination of the agreement with Ronaldo is an exceptional priority.

Manchester United do not want Cristiano Ronaldo to return to the club’s location after the World Cup in Qatar.

As you know, not so long ago, Cristiano Ronaldo gave an interview in which he made a number of high-profile statements that hit the reputation of Manchester United.

Pokémon GO, 22 Shiny are enough? The dates of the last Community Day of 2022 have been revealed