Mbappe in Liverpool? Klopp wants to see the Frenchman at Anfield 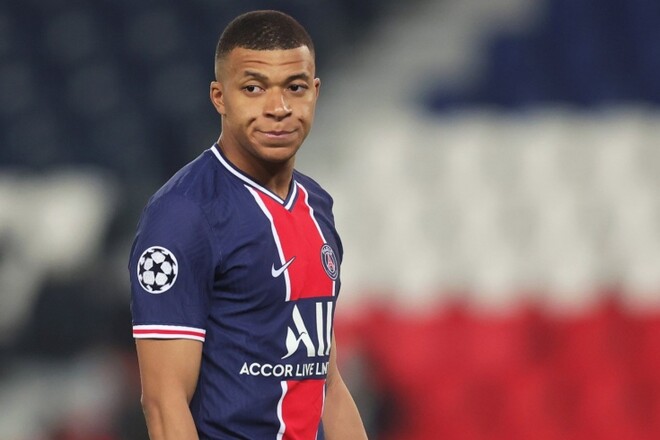 Klopp has reportedly asked team managers to inquire about a possible move for Mbappe in the winter transfer window. The German specialist wants to strengthen the team ahead of the Champions League playoffs.

Note that the current agreement of Kylian Mbappe with PSG is calculated until the summer of 2025. The transfer fee of the player is estimated at 200 million euros.

Earlier it became known that Manchester United were also interested in Mbappe.

Wilder could face Joshua ahead of Ruiz fight

RATE OF THE DAY. The main matches of the day and popular predictions for November 20