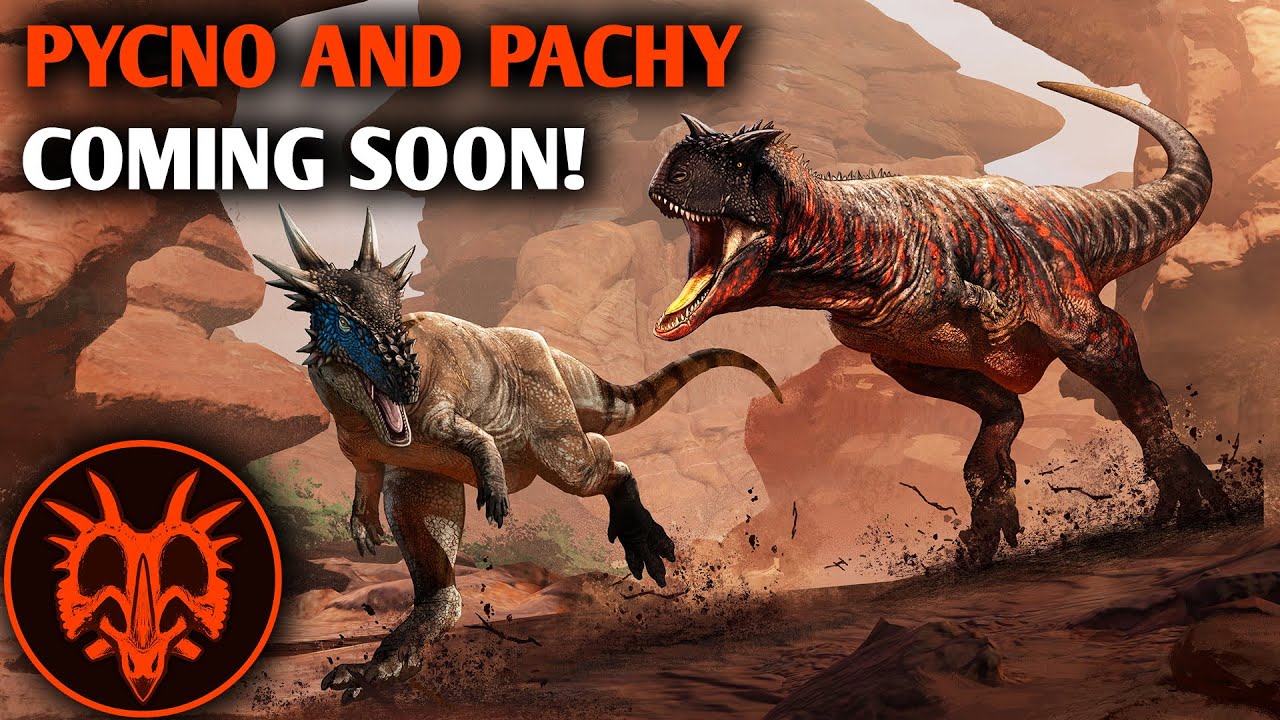 Alderon Games has announced the release of two new dinosaurs for its open-world dinosaur survival MMO game Path of Titans. Recent dinosaurs to appear in Path of Titans include Pachycephalosaurus and Pycnonemosaurus. Both iconic dinosaurs have appeared in Path of Titans, and you can jump right into the game to transform them from babies to vicious adults.

The second dinosaur to appear in the game is the terrifying Pycnonemosaurus. Pycnonemosaurus is a theropod from Brazil, dangerous enough to rival everyone’s favorite Tyrannosaurus Rex as an apex predator. Pycnonemosaurus has its own set of deadly moves and tiny hands, as well as a bloodlust that can wipe everything from the plains of Panjura.

Both new dinosaurs are available now in Path of Titans on all platforms including Nintendo Switch, PS4, PS5, Xbox One, Xbox Series X|S, PC and mobile.

Destiny 2 Devs Reveal How They Will Improve Key Crucible Mode

Sword and Fairy: Together Forever Coming to Xbox in November