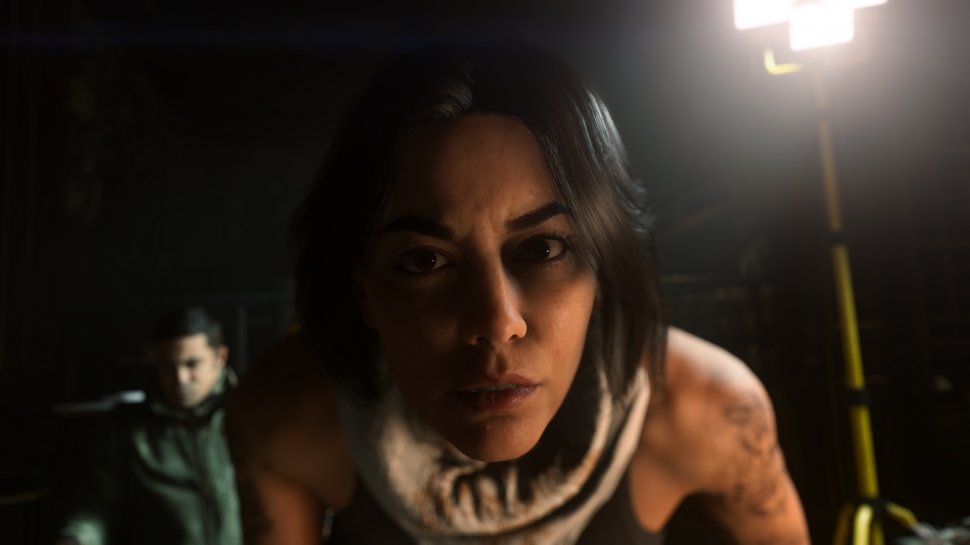 It’s no surprise these days that new multiplayer games often expect two-factor authentication from potential players. The two biggest multiplayer shooters of the year, Call of Duty: Modern Warfare 2 and Overwatch 2, also required players to verify their accounts in this way. However, the problem was that prepaid numbers were not accepted for confirmation. Much to the chagrin of many players. For a few days, however, this restriction on prepaid phone numbers has been lifted for both games. You can now use any cell phone number for your Battle.net accounts. When the two titles were released, there was already a lot of criticism of the identity confirmation system – but not necessarily because of the two-factor authentication itself. The main criticism was the incomprehensible exclusion of prepaid users.

Prepaid contracts are becoming increasingly popular these days, as many people no longer want to be tied to a fixed contract. Therefore, excluding a whole group of potential players was a mystery to us from the start. What made the situation even stranger was that apparently not all prepaid numbers were blocked. A few players were able to register successfully with their prepaid phones. So from the start, there was no clear “yes” or “no” from Activision and Blizzard about using such numbers.

A little later, Activision Blizzard also stated that the required authentication would only affect PC players who have not gone through registering an account for Call of Duty: Warzone in the past. Console players, on the other hand, did not have to register with a cell phone number. Why Activision Blizzard now allows the use of prepaid cell phones, they did not announce. But all PC gamers who are only in possession of such a contract should be happy about the lifted restrictions. What do you think – does two-factor authentication make sense for multiplayer games?

Epic Store: This promotion should be available at Christmas time!