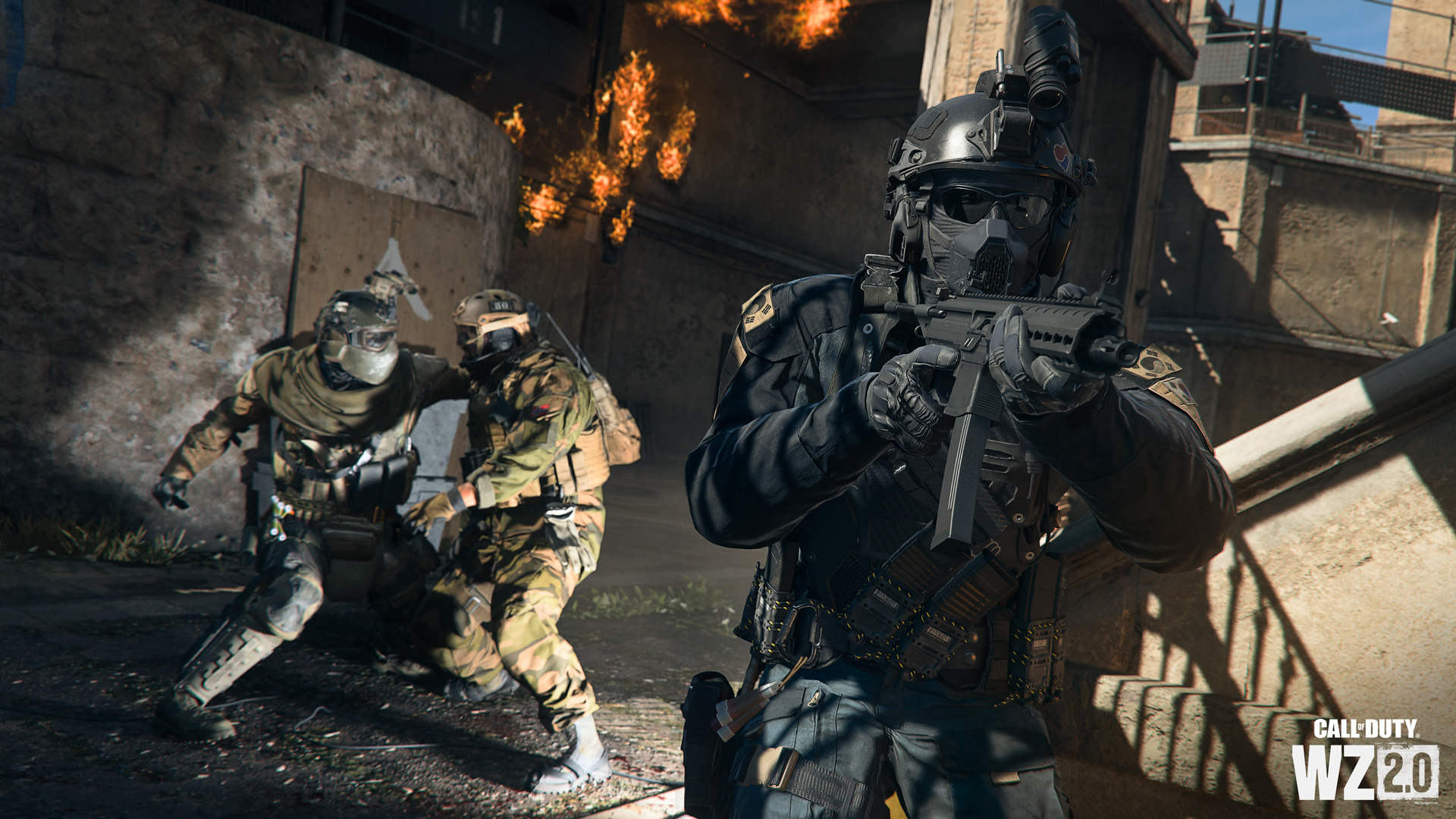 November 20th, 2022 at 4:15 p.m. by Sara Petzold – The controversial World Cup 2022 is apparently not only taking place in Qatar and on television, but also in Call of Duty: Modern Warfare.

The controversial World Cup 2022 is apparently not only taking place in Qatar and on television, but also in Call of Duty: Modern Warfare 2. After it became known a long time ago that three well-known footballers made a cameo appearance as operators in the shooter got, rumors recently circulated about a CODBall game mode. And on top of that, there will probably be a special event where fans can predict the world champion and get special rewards.

Whoever predicts the world champion gets cosmetic rewards

As reported by the Insider Gaming editorial team, with reference to anonymous sources, based on a screenshot that was leaked to them from a so-called FC event. The screenshot reads: “Join us in the Modern Warfare FC event! Support your favorite teams and win prizes based on their performance.”

The insiders assume that as part of this event, players will be able to predict the winner of the 2022 World Cup, among other things, and win various prizes if they are successful. Exactly what the prizes are remains unclear – but most likely we will enjoy more cosmetic items for weapons and operators.

According to Insider Gaming, Activision Blizzard plans to announce Modern Warfare 2’s FC event in the week beginning November 21, 2022. Then, with Neymar, the first of the three football operators will appear in the game. Pogba will follow on November 25th and Messi on November 29th, 2022. During this period, the CODBall game mode is also expected, reminiscent of Rocket League and in which we will drive around in ATVs to play football with a giant ball.

Tesla recalls 321,000 electric vehicles in the US due to problems with taillights

Black Friday 2022: Amazon cuts the price of its flagship products by multiplying the promotions

Hogwarts Legacy: A thick chunk of gameplay in the video

Russian banks, telecom operators and other structures will no longer be able to purchase foreign software