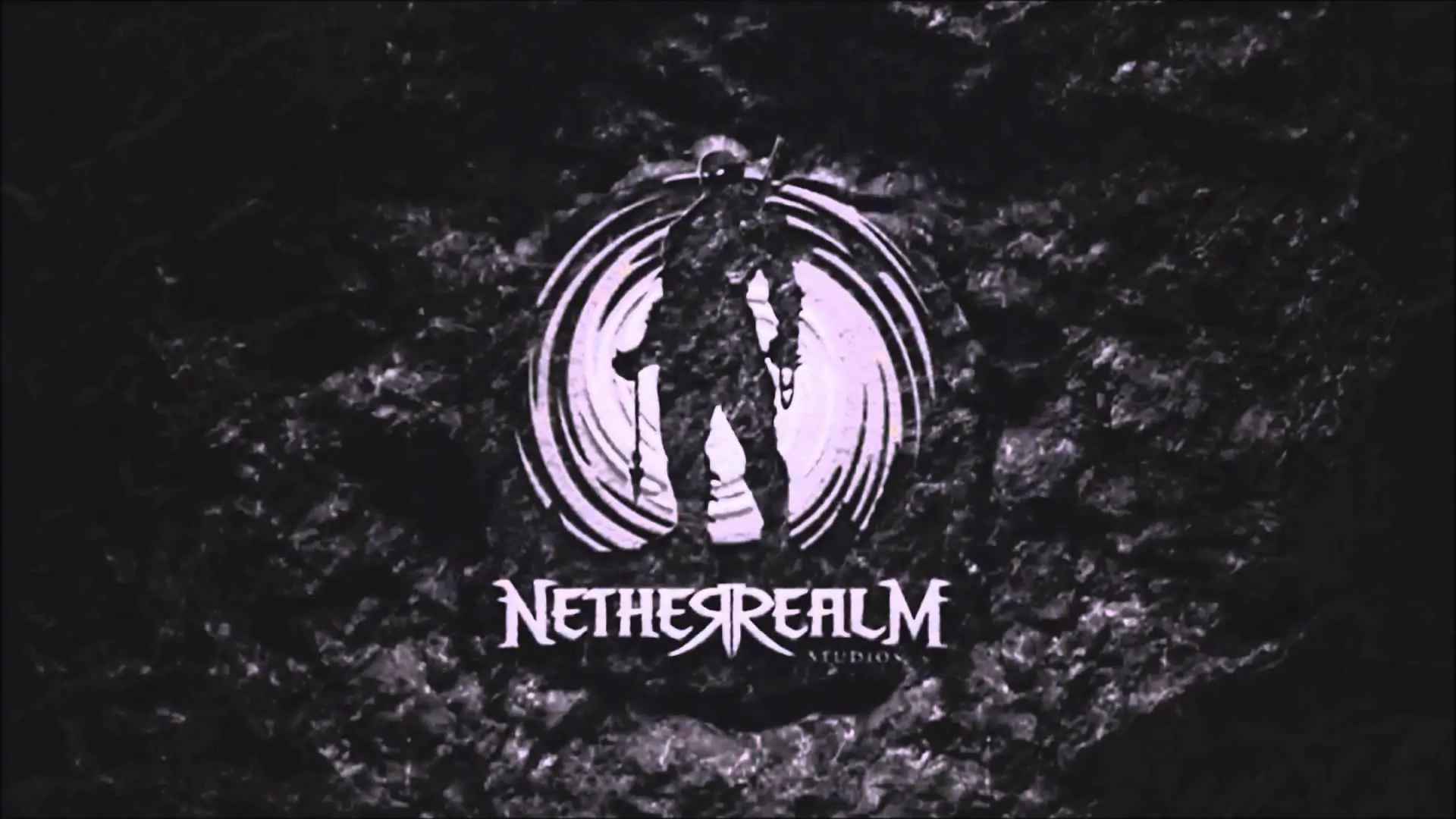 The NetherRealm Studios team has not released new items for 3 years, the last game of the team was released in 2019 – it was Mortal Kombat 11. At the same time, earlier the studio had 2 years between the release of games. Players have long been waiting for details from NetherRealm about what they are doing, and there were even rumors that the team’s next project would be based on a new franchise.

However, the head of NetherReaml Studios, Ed Boon, denied the information that the studio could release something unrelated to the Mortal Kombat or Injustice franchises with the next game. On Twitter, Boon answered questions from users, and when asked about the next game, he directly indicated that it was “Mortal Kombat 12 or Injustice 3.”

When exactly NetherRealm Studios plans to release its new project is unknown, now the studio has no announced games in development.

A PHOTO. The opening ceremony of the 2022 FIFA World Cup was held in Qatar

Alan Wake 2: Should be released next year as planned