NASA experts have continued their efforts to fully deploy the jammed solar panel of the Lucy probe (“Lucy”), which is heading to meet asteroids in orbit around Jupiter. Launched about a year ago, the probe failed to fully deploy one of the two round solar panels. Since then, NASA engineers are already in flight trying to complete the disclosure. So far this has not been successful, but step by step the situation is getting better. 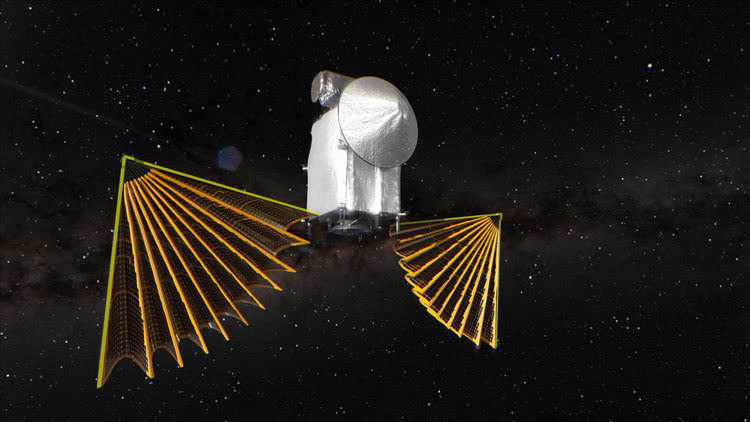 Efforts to deploy the battery were suspended on 16 June. The probe left the zone of stable communication and it was simply dangerous to conduct experiments in this case. Up to this point, engineers had taken advantage of the fact that the winch motor that pulled the line and opened the antenna from the folded state was oversized and could run on double windings with double effort. The attempts were partially successful – the cable unfolded the array a little more and created additional force on the battery structure, which increased the rigidity of the structure.

After the probe entered the zone of normal communication on October 16, NASA decided to try to deploy the jammed panel again. A new attempt was made on 7 November. Telemetry indicated that the battery array began to vibrate. The analysis showed that the battery array vibrated only during the operation of the orientation system and in the case of severe cooling. After that, attempts to continue expanding were put on hold until the panel orientation controller firmware was updated. Additionally, the array of antennas was directed towards the Sun in such a way that it could heat up. 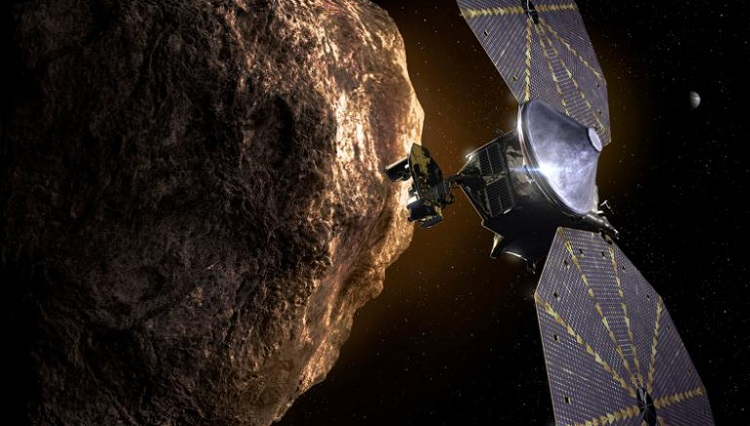 NASA noted that the observed vibrations of the array do not threaten the operation of the apparatus and its mission. The current opening of the panels will be enough to provide the probe with energy for the entire mission. Nevertheless, NASA decided to continue trying to open the jammed panel to the end – this will not harm the device and increase the chances of a successful mission. After updating the firmware of the panel orientation controller, attempts will continue.

The Lucy probe will have to reach the orbit of Jupiter and visit seven so-called Trojan asteroids in its orbit. These stones have remained there since the birth of the solar system, their study should give Earth science invaluable information about the evolution of our star system and the behavior of star systems in general.

Indiana Jones 5: Harrison Ford in the first photos from the film takes the cover of Empire

LEWANDOWSKI - about the disqualification in La Liga: “The gesture was not to the referee”