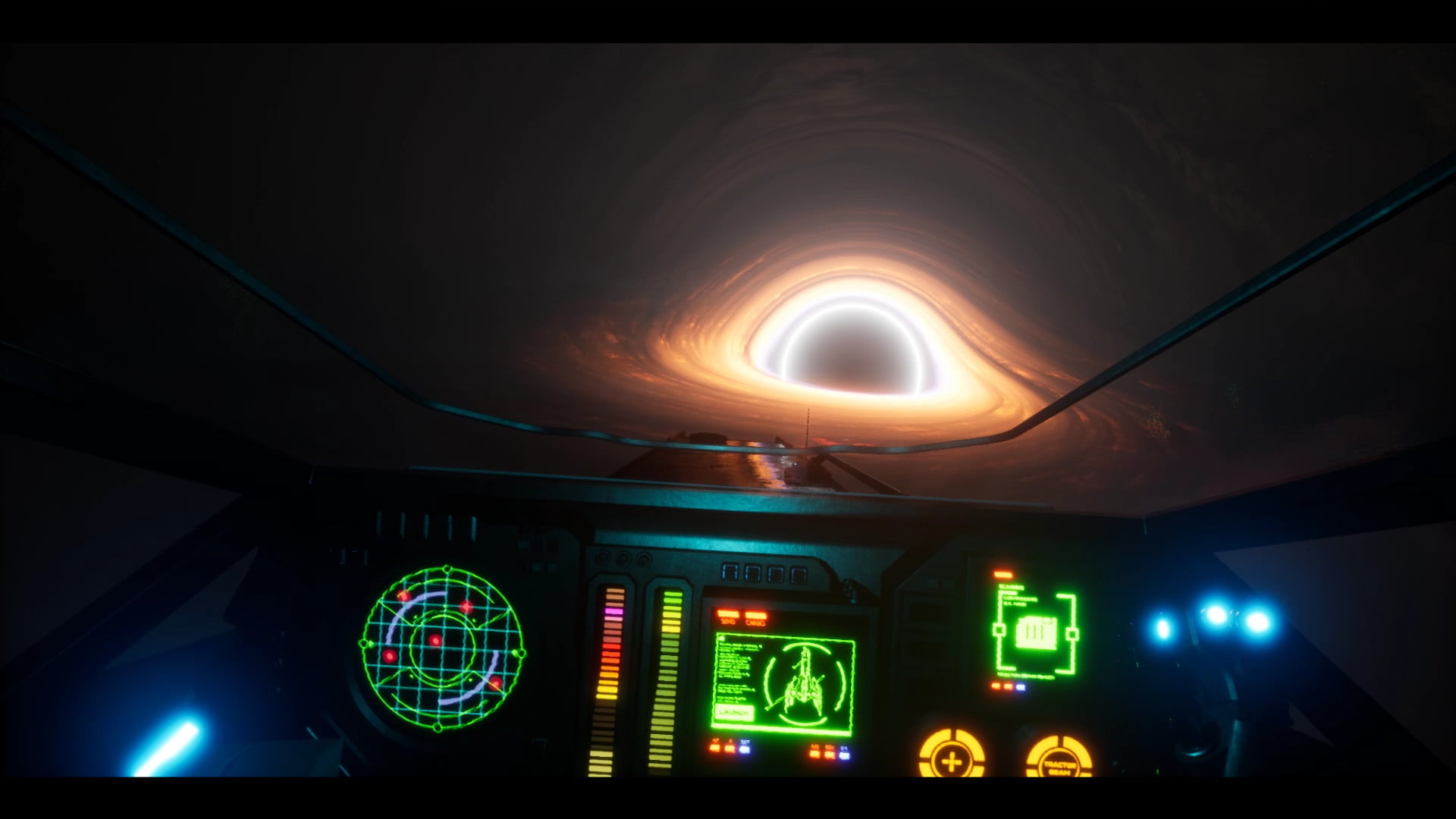 Uncover the secrets that are kept on the moon and beyond.

Moon Mystery is a fantasy first-person shooter set on the moon. In the role of an astronaut who went to the natural satellite of the Earth, you have to endure many dangers and learn the secrets of the moon.

The game will be released in 2023 on PC. You can already add Moon Mystery to your wishlist on Steam.