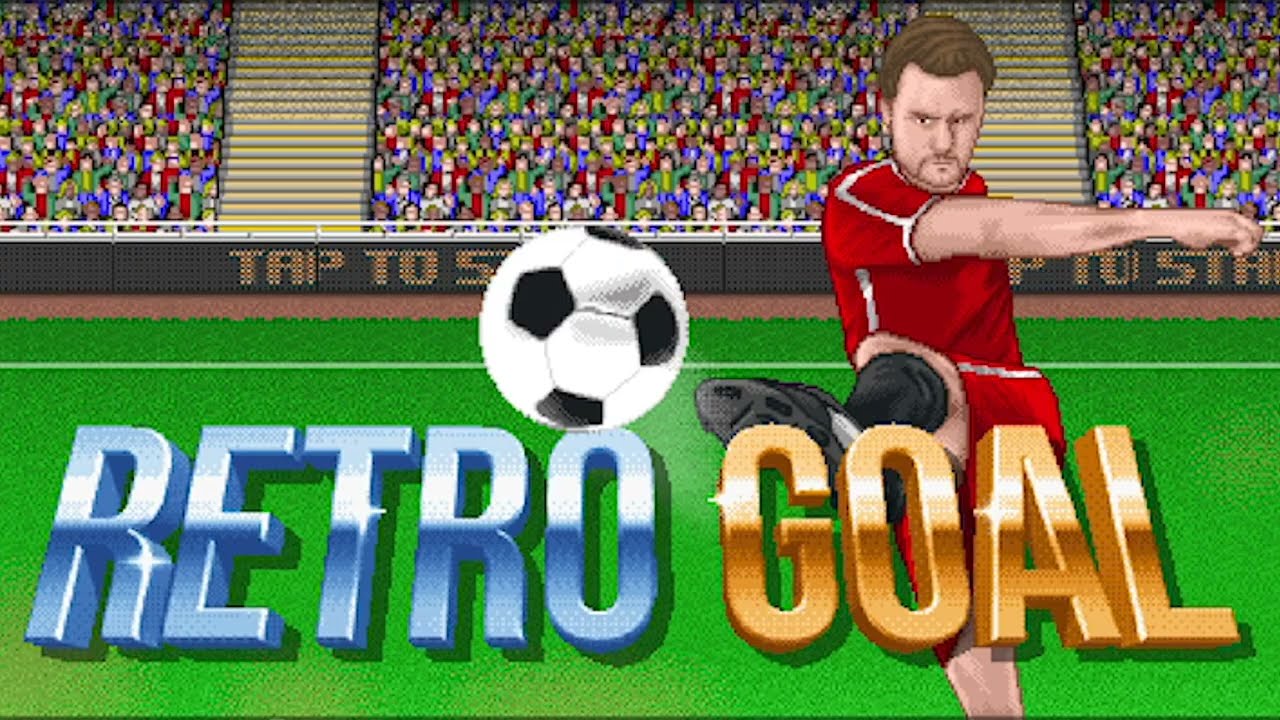 Retro Goal is a fast paced and addictive mix of arcade football action and simple team management. Continuing and building on the success of the mobile version of the game, Retro Goal on Switch lets you play your way.

With graphics inspired by the most beloved football games of the 16-bit era, plus the precision of a modern touchscreen and Joy-Con controls, you’ll score goal after goal with pixel-perfect precision. Choose from 496 playable teams from 24 of the world’s top leagues and recruit superstars, pros and hot goals to lead you to victory, then take full control of the field and make every touch count.

Sobolenko and Sakkari reached the semi-finals of the WTA Finals

Assassin’s Creed: Valhalla: Rejoiced too early: So soon no release in the Game Pass