Beta testers of update 3.3 for Genshin Impact continue to pour new materials on the update. For example, Team China posted a video showing gameplay as the Wanderer (Anemo, Catalyst) in a team with Yun Jin, Toma, and Genie. He acted as a driver in it.

Wanderer with thoma and yunjin ! from
Genshin_Impact_Leaks

The second video posted by naevisleaks shows Scaramucci’s updated elemental skill and elemental burst animations. The video itself is recorded in fairly good quality without distortion. The same insider published a screenshot with a new unusual location. Most likely, players will have to visit it as part of the Traveler’s Legends quest. 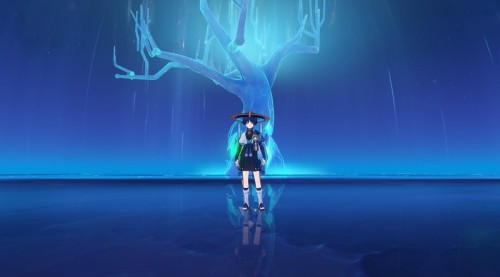 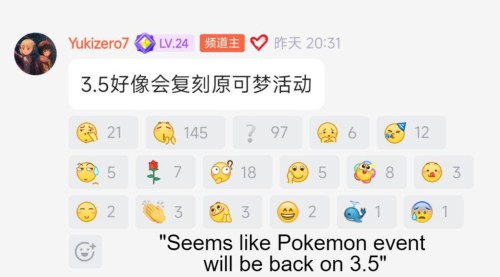 The Yukizero informant also said that already in the 3.5 update, a rerun of the “Epic Battle of the Molds” event will have to take place. He did not provide any details, however, most likely, the players will continue the storyline of the event and new battles involving mushrooms.

The creators of Counter-Strike: Global Offensive weakened AWP and M4A1-S

Gears of War, the movie: the creator of the game absolutely does not want Chris Pratt in the Netflix cast