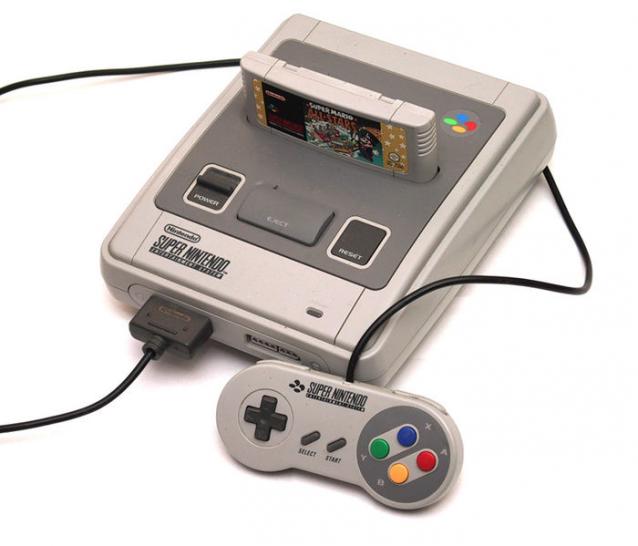 November 21st, 2022 at 00:01 by Carsten Spille and others – The Super Nintendo Entertainment System, SNES for short, comes 15 years before the handheld DS – that happened on November 21st. Every day, PC Games Hardware dares to take a look back at the young but eventful history of the computer.

…1990: The console that revolutionized the video game market is getting a successor: In Nintendo’s home country of Japan, the manufacturer is launching the “Super Nintendo Entertainment System” (SNES) on November 21, 1990, which, however, is called “Super Famicom ” called. The gaming console is based on a 16-bit processor running at 3.58 MHz and has 128 KiByte of RAM. With a total of 49 million units sold, the SNES became one of the most successful consoles in video game history at the time.

Like the previous system, the SNES is fed with cartridges, while the competition from Sega with the optional “Mega CD” drive is already using CD-ROMs with significantly higher capacities. Nintendo follows suit – and commissions Sony to develop a SNES CD extension called “Super CD”. However, the deal fell through and Sony quickly developed the drive into its own console: the Playstation.

…2004: Nintendo launches the Nintendo DS handheld console on November 21, 2004 – initially in the USA. The Gameboy-like device uses two screens for the first time, the lower one of which acts as a touchscreen and, thanks to the included stylus, enables new game concepts. An ARM9 with 67 MHz is used as the CPU, 4 MiByte RAM is supported by 656 KiByte video memory. In addition to many popular games, some applications are coming onto the market for the DS, such as an Opera-based browser. The DS becomes a huge success for Nintendo – despite new competition in the form of the faster but more expensive Sony PSP.

Matching articles on the subject of Nintendo Wii and DS

VK plans to develop a game engine by 2025

Lifetime Achievement Oscar for Michael J. Fox, interpreter of Marty McFly in Back to the Future