Nvidia RTX 4090: Cable melting is due to user errors in insertion

Nvidia is carrying out the internal investigation into the cable fusion power supply from Nvidia RTX 4090 but meanwhile noted that the incidents detected would be caused by user errors in inserting the plugswhich not being pushed all the way into their respective sockets would have caused an overheating problem.

As we’ve seen, within a short time of Nvidia’s launch of the new high-profile GPU, reports of the power cables connected to these cards melting, despite the fact that they were still original devices, emerged in various parts of the world. 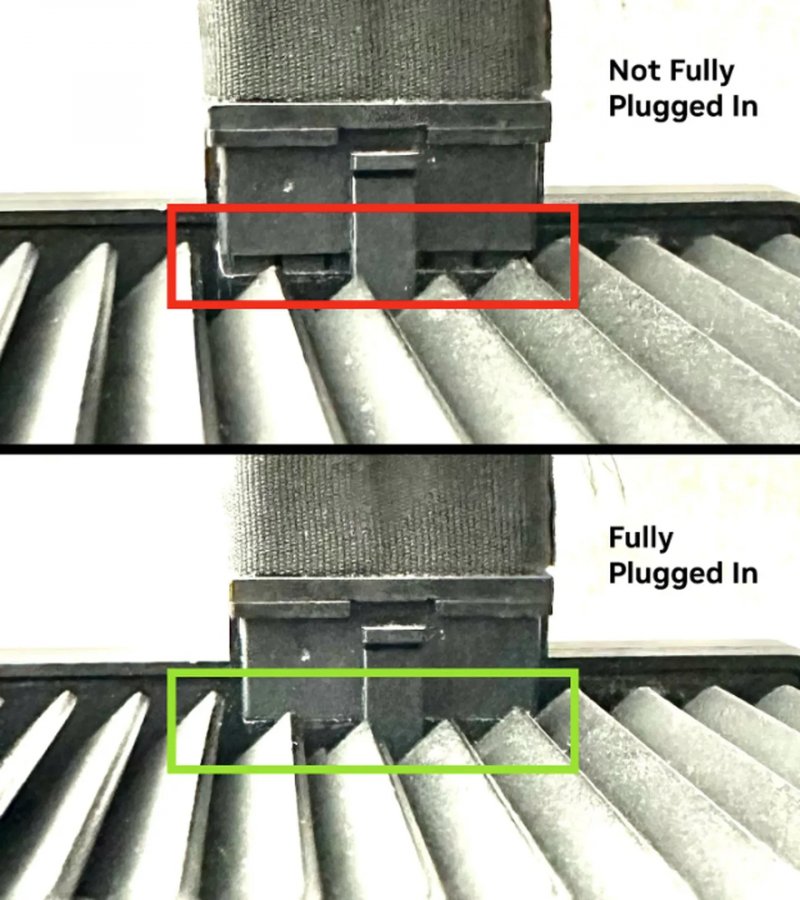 Nvidia RTX 4090: in the image above a not fully inserted cable, in the one below a correct insertion

In response to these reports, Nvidia has launched an investigation to understand how these incidents occurred and possibly how to proceed with compensation or repairs.

Considering the first conclusions that the company seems to have reached, no compensation may be provided, hoping that at least the standard guarantee can intervene. According to Nvidia, an incorrect or partial insertion of the connector could be the most common cause for overheating and melting of the cables, also specifying that, so far, the confirmed cases of this incident would be only about 50.

Nvidia RTX 4090 uses the new 12VHPWR connector, an unprecedented standard that is not clearly supported by most PC power supplies. To ensure support, the card comes with an adapter called a “power dongle”, and this could be one of the most critical elements.

On the other hand, the same conclusion was also reached by the independent investigation of the GamersNexus site, which found that at least one of the fused cables brought to the attention of the media had marks on the connector indicating incorrect insertion, pointing out how partial insertion can cause overheating.

The same site also points out that the power plug lock key does not click or make noise in a noticeable way, which can easily lead to error and is definitely something that should not happen with a graphics card from almost 2000 euros. At this point, we await the end of the investigation and the final conclusions from Nvidia, barring further legal aftermath on the matter.

Need for Speed ​​Unbound, around the world in 70 songs: unveiled the soundtrack