Back in the spring, NVIDIA announced the termination of direct deliveries of products to Russia, and the local representative office of the company has since functioned in a state of uncertainty. In the quarterly report published in the outgoing week in the form of 10-Q, information about the termination of NVIDIA’s activities in the territory of the Russian Federation is stated in plain text. 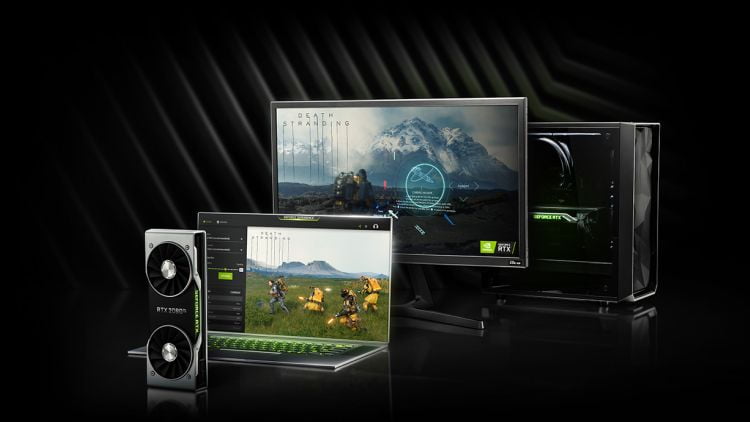 In July, the renewal of licenses for proprietary software for Russian clients was terminated. By the beginning of October, there were rumors about NVIDIA’s readiness to reduce Russian staff or offer relocation to those who wish. In the latter case, specialists could move to another country and continue working outside of Russia. Employees of the Russian representative office of NVIDIA, who refused to change their place of residence, were reportedly offered to terminate the contract with the payment of the due severance pay.

In the text of the quarterly report on Form 10-Q, the risks associated with Russia for NVIDIA’s activities were awarded a separate paragraph. The company recalled that according to the results of the last fiscal year, which ended on January 30 of the current year, the share of revenue from the sale of products and services in Russia did not exceed 2% of the total, and in the gaming direction this share was twice as high. According to last year’s reports, the implementation of gaming solutions in the Russian Federation brought the company about $500 million. The amount seems decent, but against the background of total revenue of $12.5 billion, the loss of the Russian gaming market will not be a tragedy for NVIDIA.

As emphasized in the quarterly report released this week, in the third quarter of this fiscal year, NVIDIA curtailed all its activities in Russia. In the company’s calendar, the corresponding reporting period ended on October 30, so the rumors about the closure of the Russian representative office that arose at the beginning of the same month could well have a basis.

An insider revealed fresh details about the new game about transformers

In a few days the situation in the power system will improve, but there is a condition

Trump is back! New statement from Elon Musk

Apple: MacOS Ventura is available and it is already a scandal for some!

Overwatch 2: Spooky Halloween returns next week with a new mode