Ovcharenko fails to win fourth ITF title of the season 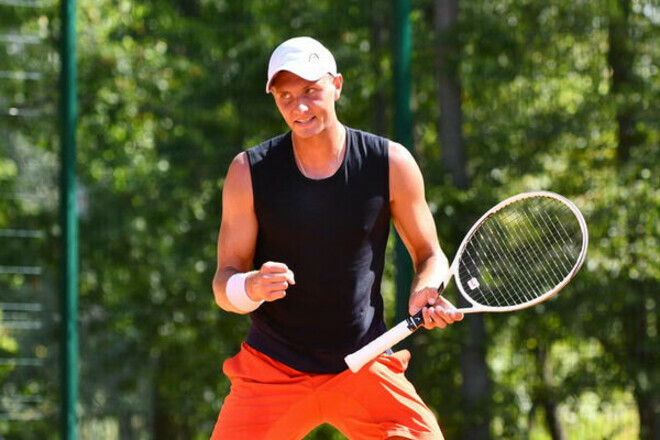 Ukrainian tennis player Alexander Ovcharenko (No. 427 ATP) stopped a step away from winning the hard 25K ITF in Greece.

In the match for the title, the eighth seeded Ukrainian lost to 17-year-old Czech tennis player Yakub Menshik (No. 566 ATP).

Note that Menshik this season played in the final of the junior Australian Open.

Ovcharenko played in the final of the ITF singles tournament for the fifth time this season. Previously, the Ukrainian won three titles, but all of them were won on clay surfaces.

Diego ALONSO: “Coming home with a bad taste in my mouth”

Gotham Knights developers are working on a "AAA game for consoles"

COD Modern Warfare 2 and Warzone 2.0: the innovative Battle Pass of Season 1 in video