Earlier this month, Galax announced that its GeForce RTX 4090 Hall of Fame graphics card, which it is developing, has set 20 world performance records in various tests, including 3DMark and Unigine Superposition. Now, the OGS overclocking team has managed to raise the clock speed of the graphics accelerator to an impressive 3.825 GHz, setting 14 performance records in various tests. 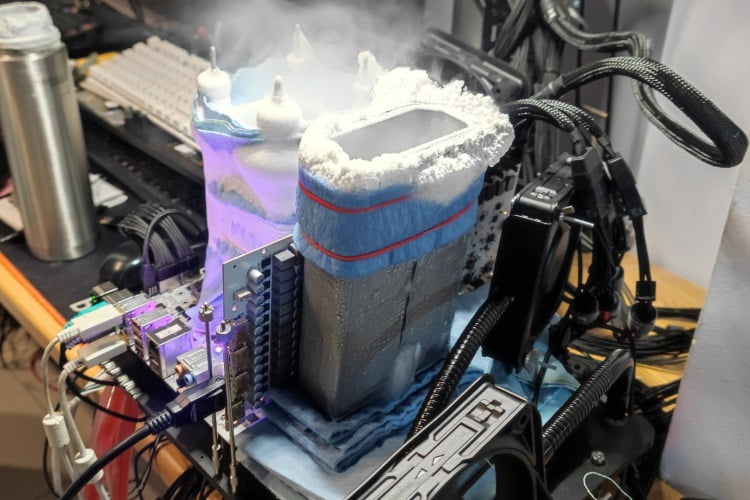 The main feature of the Galax GeForce RTX 4090 HOF is that the video card is equipped with a pair of 12+4-pin 12VHPWR power connectors, which can potentially deliver up to 1200W of power to the device. The accelerator was created specifically to conquer world performance records, with which it has so far successfully coped.

It was possible to set record achievements thanks to a specially tuned RTX 4090 HOF graphics card, extreme cooling of the accelerator components using liquid nitrogen, and a custom BIOS version. As for the records themselves, they look like this: 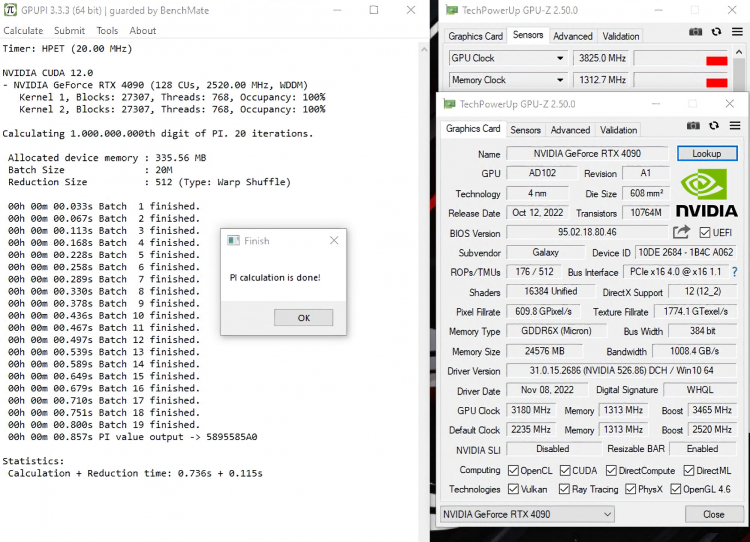 It is likely that we will soon see how the RTX 4090 can be overclocked to even higher frequencies. Against the background of the latest achievements of enthusiasts, the threshold of 4.0 GHz no longer seems so unattainable. However, one should not expect any other brand to compete with the Galax model just yet, since there is no news about MSI Lighting and Asus ROG Matrix graphics cards yet.

Heads up! Watching Netflix cheaper can be very expensive!

Black Friday: the excellent Samsung Q930B soundbar is 30% off!

VIDEO. We want beer! Ecuadorian fans demand the return of alcohol to stadiums

The Isle Tide Hotel Announced, New FMV Game From Wales Interactive Coming To All Platforms In 2023