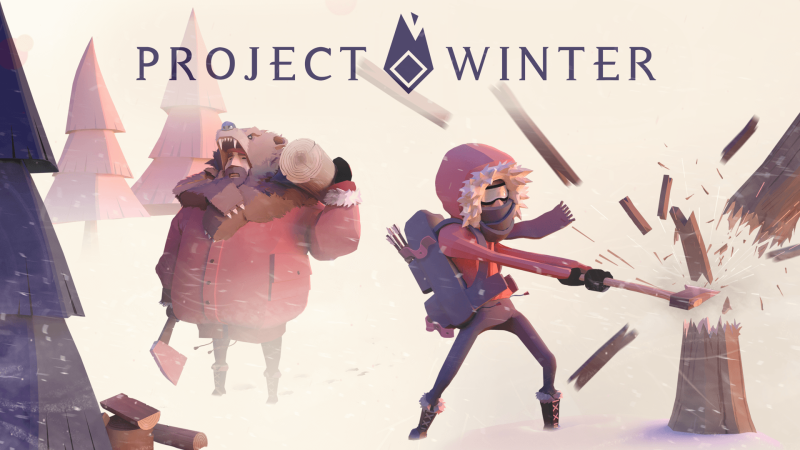 The biggest change is to spend time with unsuspecting Survivors, and the more time you spend with them, the more information and additional buffs. An additional sabotage method was also introduced, allowing traitors to modify the cockpit map board to show fake locations.

In the base game, players can now play as Immune while remaining completely unaffected by global chaotic events. On the other hand, those who play the Blackout DLC game mode will now have access to the Necromancer, a possible traitor with the ability to revive dead players. Along with this, festive items have been added that give the game a festive spirit.

The Orion spacecraft captured the moon on video