The remake of the horror classic “Resident Evil 4” may support microtransactions or in-game purchases. This indicates a current age rating by the ESRB. 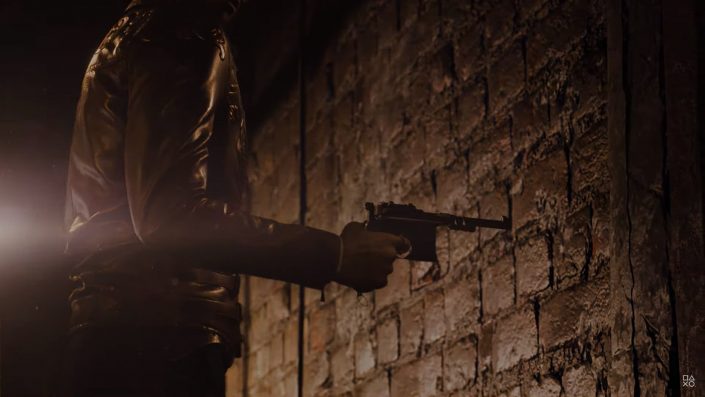 In spring 2023, the long-awaited remake of Capcom’s survival horror classic “Resident Evil 4” will finally be released for consoles and PC.

A few months before the official release, the new edition was given an age rating by the North American Entertainment Software Ratings Board (ESRB for short), which hides a previously unconfirmed detail. Of course, always assuming that we are not dealing with an incorrect statement here, the “Resident Evil 4 Remake” will support in-game purchases according to the ESRB.

The age rating does not indicate in which area the microtransactions will be used or what content can possibly be purchased in the game.

No confirmation from Capcom yet

To make matters worse, Capcom is still awaiting a statement. Until this is available, the information provided by the ESRB should be treated with caution. Just last month, the developers responsible gave more details about the remake of “Resident Evil 4” and, in the person of executive producer Yoshiaki Hirabayashi, pointed out that various improvements had also been made in the gaming area.

For example, the number of quick-time events has been significantly reduced compared to the 2005 original. According to Hirabayashi, instead of using the QTEs again in the remake, the decision was made to integrate them into the gameplay “in the right way”. However, the reaction tests will not disappear completely, as it was also said.

Instead, at selected moments, the task will continue to be to press the correct button on the controller as quickly as possible. Other new gameplay elements include sneaking or the ability to block attacks with a knife.