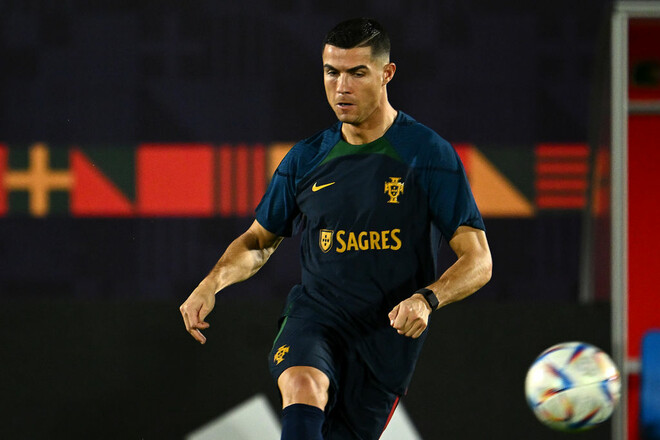 Manchester United striker Cristiano Ronaldo is close to leaving the club in January. Manchester United are going to send the 37-year-old Portuguese to the youth team if he does not want to leave.

According to insider Nicolo Schira, Ronaldo has already received two offers to continue his career: one from Saudi Arabia, the other from MLS.

At the same time, Ronaldo himself is in no hurry to consider these options. He would like to stay in Europe and play in the Champions League, but he has no such offers yet.

Mateo Kovacic: “We will try to impose our style of play on Brazil”

There are explosions. In Moscow – a large-scale fire in the shopping center

Lionel SCALONI: “The match with the Netherlands will be a very exciting spectacle”

How much did Final Fantasy and Dragon Quest sell? Square Enix updates the numbers