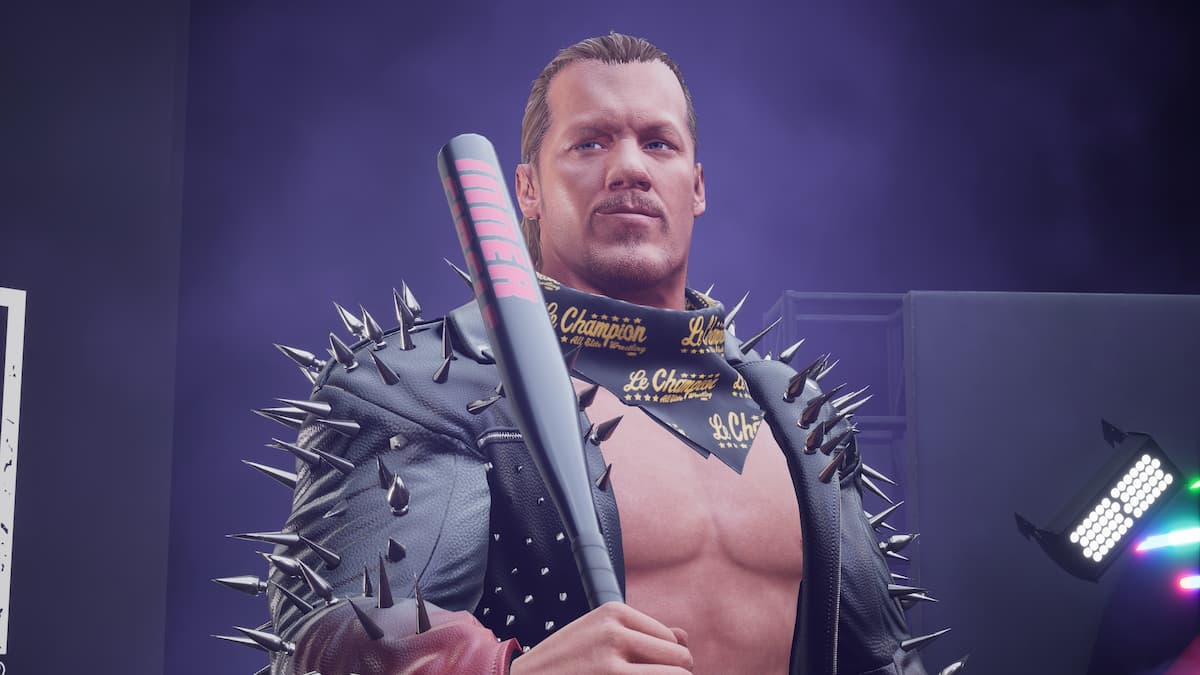 The authors of wrestling AEW: Fight Forever presented a new trailer with the gameplay of the game, but have not yet announced the release date. The project is scheduled to be released in 2023, and, according to the developers, it will return players to the “golden age of wrestling.”

AEW: Fight Forever Coming to All Current Gaming Platforms, Including Xbox One and Xbox Series X | S. Recently there were rumors that the project will be added to the Game Pass subscription immediately after the release, but this information was not confirmed in the new trailer.

Masters of the Universe: Castle Grayskull in Prime offer with a 32% discount

Volodymyr Sharan: "In the second half, only Minay was on the field"

At -50%, Xiaomi’s 65W charger is ideal for never running out of battery

Amazon offers: Panasonic AA batteries at 41% off in the pack of 30