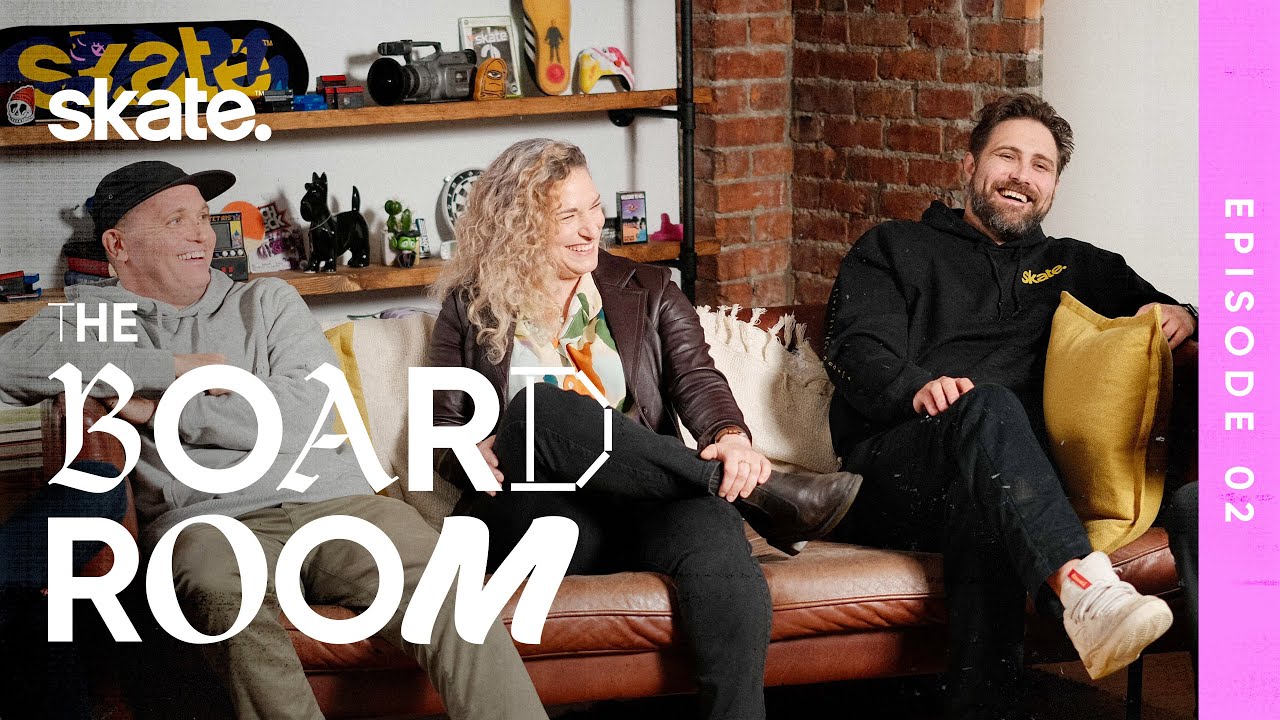 The team claims that the gameplay shown in the new video is not quite the same as what we’ve seen before. Rather, the team took into account a large amount of feedback in order to carry out a significant iteration of the previous version of the game. With all this, the video also makes it clear that this is still incredibly early footage from a pre-alpha Skate build.

This is the first time we’ve seen gameplay footage of Skate since the leak earlier this year. At the time, the studio released footage from an incredibly early version of the game, and despite using spot art and rough gameplay, the studio said it was “humbled” by the community’s response.

A member of the infamous LockBit ransomware gang has been arrested

Fleeceware: the legal danger hidden in the Google Play Store!