For the 20th anniversary of “Splinter Cell”, developers who were already involved in the older titles sat down at a table and talked about what made the classic stealth game special. Ubisoft Toronto also took the opportunity to share some new information about the remake, which is still in a very early stage of development. 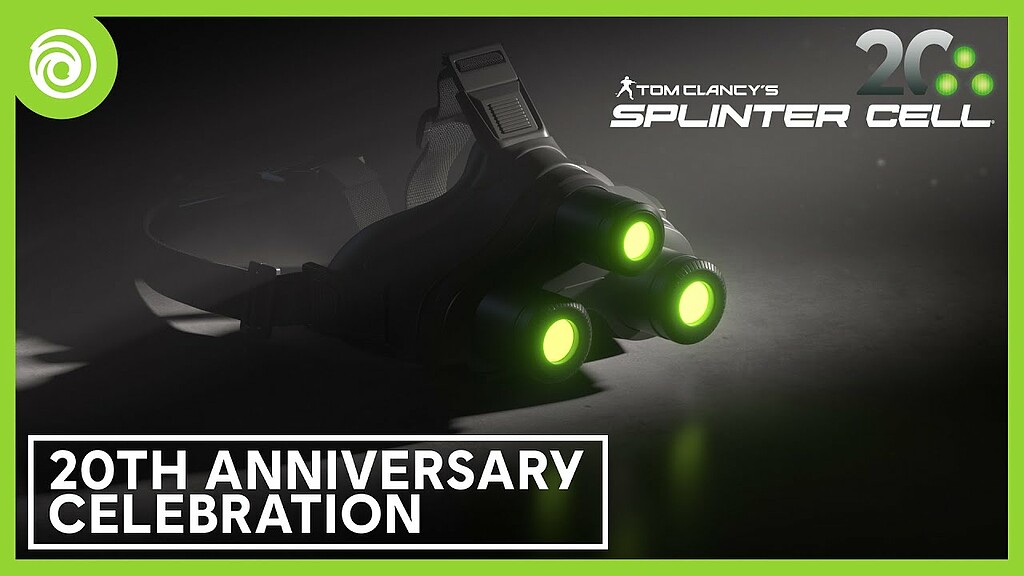 As stated in a previous announcement, the remake aims to keep the soul of the original while introducing numerous innovations. On the technical side, for example, the advances in artificial intelligence were highlighted, which will simulate the behavior and reactions of opponents. For example, a soldier in the Special Forces should behave very differently from other opponents such as security guards and act more professionally than them. Elsewhere, for example, the use of ray-traced global illumination was mentioned, which is supposed to provide realistic lighting effects. From minute 19:03, concept arts for the remake are also shown.