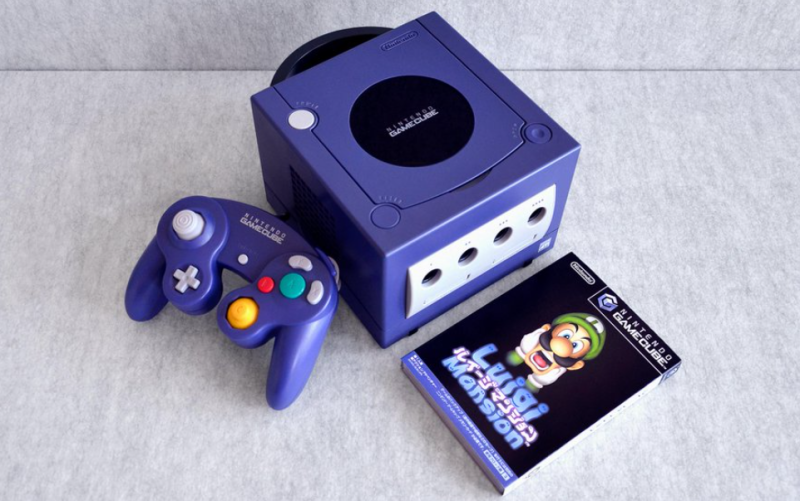 When you see that the console from your childhood was released more than 20 years ago, you start to realize the transience of time, doesn’t it? The cuboid GameCube from Nintendo, along with the game Luigi’s Mansion, was released back in 2001, then memorable and even legendary games for this overall console began to come out. Many will remember Star Wars Rogue Squadron II: Rogue Leader and The Legend of Zelda: The Wind Waker. It seems that it was quite recently, but if the GameCube itself is already over 20, then how much will its owners hit then? .. 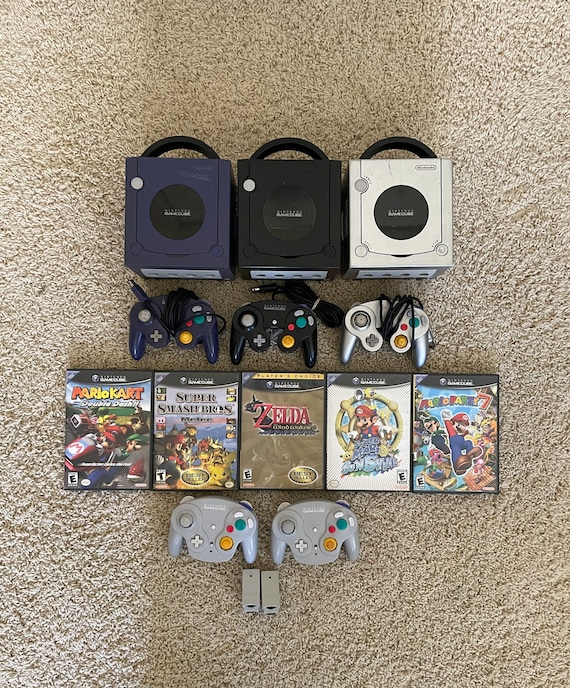 Kane could be fined for wearing a rainbow headband

Zelensky accused Vitali Klitschko: “No one will forgive profanity”