The Senegal defender will miss the 2022 World Cup. Reason will surprise you 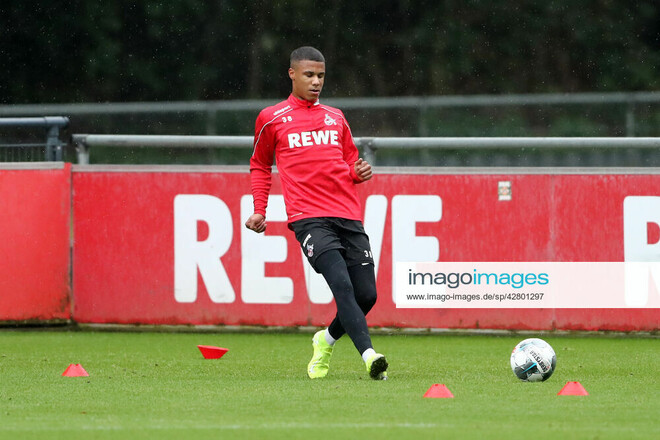 Defender of the French football club “Monaco” and the national team of Senegal Ismail Jacobs will miss the 2022 World Cup in Qatar due to administrative issues.

However, the legal procedure for changing citizenship was delayed, which is why the football player will have to miss the tournament in Qatar. Anderlecht’s 20-year-old Moussa Ndiaye will be called up to replace him.

Senegal will play its first match at the World Cup tomorrow, November 21, against the Netherlands. Start at 18:00. In addition to the Netherlands, Qatar and Ecuador are also in the group with Senegal.

A PHOTO. Is that allowed? The French player did not take off his accessory before the game

“I cried like a girl.” Unobvious details of the great game Ghana – Uruguay

Propaganda at the highest level. In Russia, they said that “the Russian Federation has already taken Kyiv”

KALININA: “In September, I went home for the first time – it was the best 7 days”

Good news for Brazil. Neymar will be able to play in the 1/8 finals of the World Cup

The Division Heartland received a "mature" age rating as expected